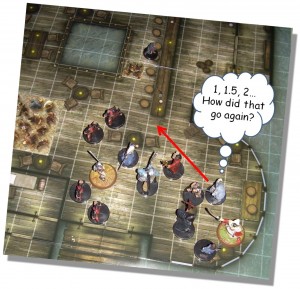 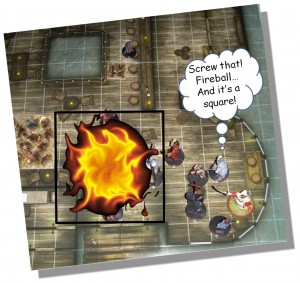 Tricks or Treats at the spookiest RPG Download Store!