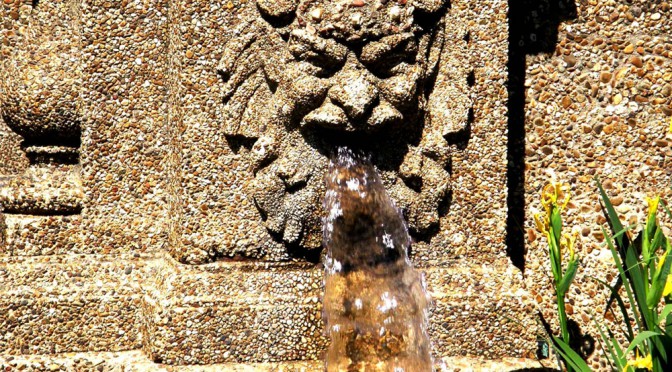 Beware! The NaGaDeMon is right around the corner!

3 thoughts on “It’s THIS time of the year again: NaGaDeMon!!!”