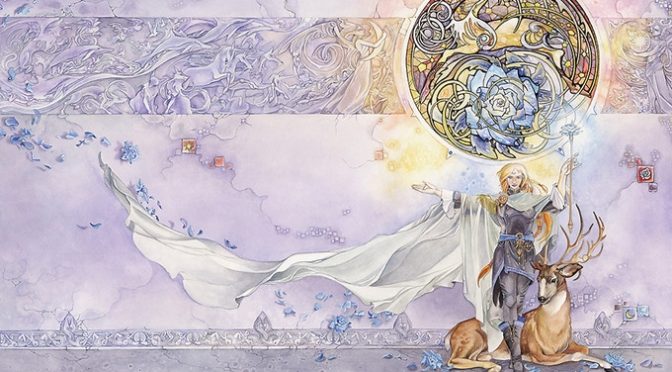 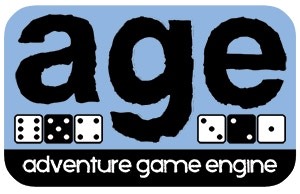 Some Thoughts on the Dragon Age RPG

There will be an Expanse RPG