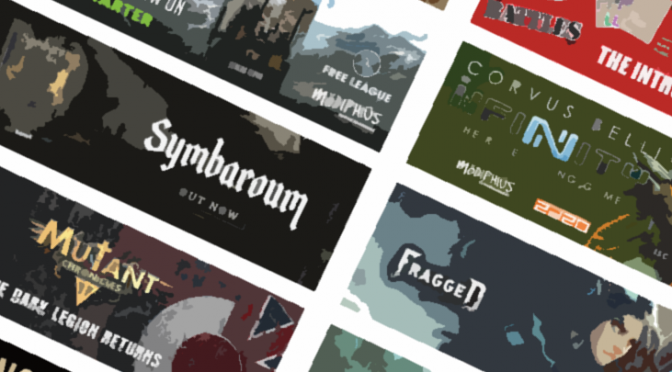 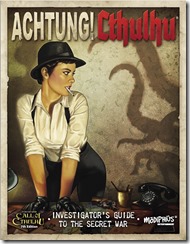 A few days ago I was surprised to find emails from DriveThruRPG in my inbox with links to free copies of three new products. As it turned out Mödiphiüs had just released an updated version of their Achtung! Cthulhu game for 7th Edition Call of Cthulhu, and as one of the original backers I was eligible for a free copy. The core rules consist of the Investigator’s Guide (a 128-paged PDF containing all the rules needed by the players) and the Keeper’s Guide (a 216-paged PDF with the background, new rules for WW2 combat, a bestiary, and everything else the GM needs to run this game). 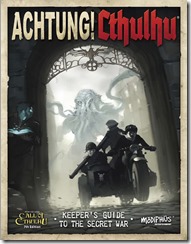 Achtung! Cthulhu is – as the name implies – a Call of Cthulhu game set into World War 2. The horror of war and the atrocities of the Nazis are combined with Lovecraftian cosmic horror. The characters are Allied soldiers or agents of Allied services fighting both the Axis and the Mythos creatures weaponized by them. The setting also helps to solve one the issues that often crop up in Call of Cthulhu games: why should the investigators travel the world, risking their lives and their sanity, while at the same time jeopardizing their jobs and relationships? Delta Green solved the issue by making the investigators members of a government conspiracy. In Achtung! Cthulhu you’re playing the soldiers fighting a war. Unfortunately I haven’t had the time to actually play Achtung! Cthulhu yet, but now I can at least do so with the latest iteration of the Call of Cthulhu rules. If you enjoy Lovecraftian Horror and have an interest in WW2, you definitely should check Achtung! Cthulhu out! 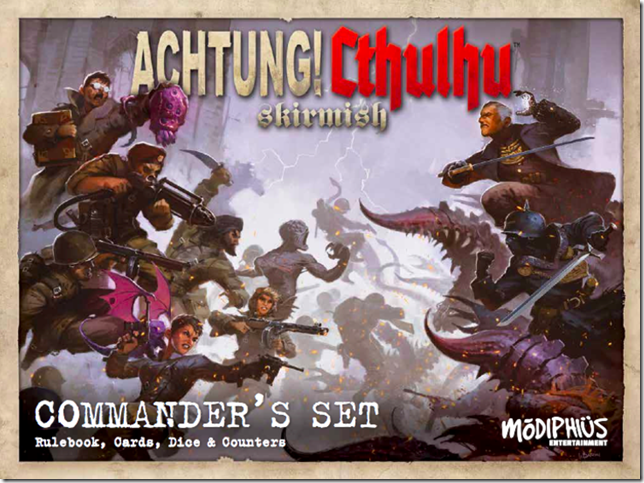 While checking out the official Mödiphiüs site I was also reminded of Achtung! Cthulhu Skirmish, their tabletop miniatures game in the same setting. Miniature skirmish games have always been a mixed bag for me. I love playing those games, but I am not particularly good at them. They can also quickly become a huge money and time sink. I have to admit that Achtung! Cthulhu Skirmish looks quite tempting and the miniature prices are very reasonable. If you are into these kinds of games, you definitely should give it a look.

What are your thoughts on Achtung! Cthulhu? Have you actually played the RPG or the miniature game? Please share your comments below.

Ask the Readers: What’s your favorite Call of Cthulhu adventure?