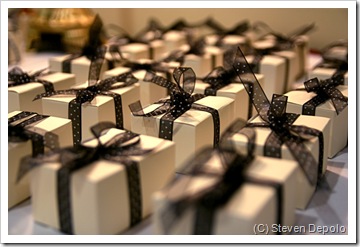 Some of you may already have noticed that I added a new widget to the right sidebar of the blog titled “Support the Stargazer!”. The widget contains links to my Amazon wishlists (on the US, UK and German sites) and my DriveThruRPG wishlist.

As you are well aware there are no ads on the blog, aside from some unobstrusive DriveThruRPG affiliate links, and I give away all the games I’ve written for free. But from time people ask me how they could support me. I have thought about adding a PayPal donation button, but decided against it. I don’t want to make money off this blog.

But if you really want to show your appreciation, why not send me something from my wishlists? You don’t have to see this as a demand to send me gifts, but if you always wondered how to support me, that’s your chance.