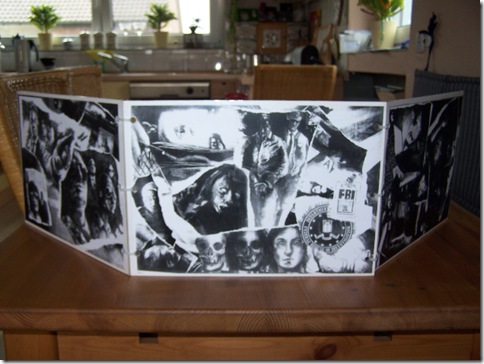 If you ever thought about creating your own custom GM screen instead of buying one, check out what other people have come up with. Some of the GM screens are pretty impressive!

When your campaign has jumped the shark