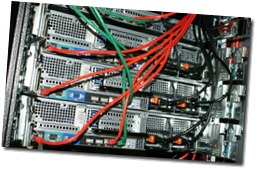 Some of you may have noticed that Stargazer’s World was extremely slow recently. Today it got unbearable and I decided to call the company that hosts the site. After a few minutes looking into what may cause the problem, they offered me to move my blog to another server.

The move just took a couple of minutes and as far as I can see the blog is much, much faster now. Thanks, Strato! If you guys encounter any issues with the site, let me know.