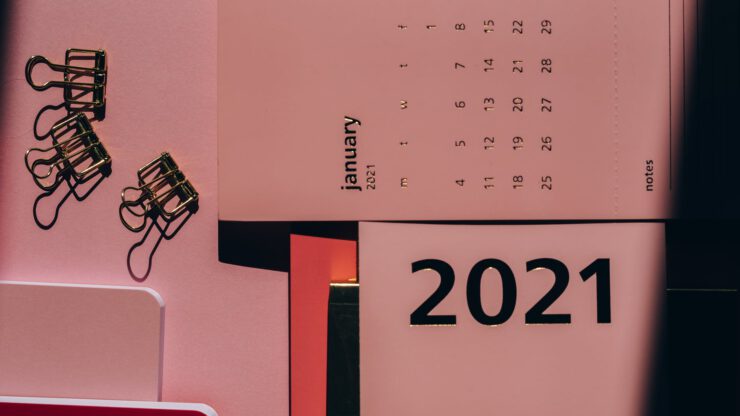 The new year is in its second week now and I thought looking back on 2021 might be a fun and perhaps even interesting exercise. Instead of commenting on all of 2021, let’s just focus on my own little space on the internet: Stargazer’s World.

When it comes to site views 2021 was probably the worst year for this blog. We got about 30,000 page views from approximately 16,000 visitors. That’s not too shabby on its own, but nothing compared to the traffic we got in this blog’s heyday. Of course we didn’t post as many posts as back in 2011 or 2012 (both had about 270,000 views each). When looking at where our readers are coming from, I was surprised that Turkey was actually on second place behind the USA. That was … unexpected to say the least. In 2020 Turkey wasn’t even under the first ten. Weird.

Most readers were referred to the blog via one of the major search engines (Google, Duck Duck Go, Bing etc.), followed by the referrals via social networks like Facebook, Reddit and Twitter. Stargazer’s World also got quite some traffic from Unpossible Journeys and Bastionland. Bastionland is the blog of Chris McDowall known for his tabletop RPGs Into the Odd and – you guessed it – Bastionland. Unpossible Journeys was totally unknown to me, but I’ll definitely add it to my blogroll later. The site is focused on helping people to get into the TTRPG hobby, gives some history and explains on how to pick the right game for you.

The most-read article on Stargazer’s World was “The misogyny at the core of our hobby” from August 2020 in which I commented on quotes by Gary Gygax and Jonathan Tweet. Even though our hobby has become much more diverse and inviting than just a few years ago, there’s still a lot of misogyny and racism under the surface. We still have a long way to go.

“WEG Star Wars: An Almost Perfect Roleplaying Game?” made second place (and was actually written in 2021), but by an extremely wide margin. In this post I looked at one of my favorite roleplaying games and mused whether it could actually be perfect (or close to it). Of course there’s no perfect game out there, but it’s still an awesome game 35 years after its release in 1987.

The third-most read post in 2021 was “A look at the Cepheus Engine” from 2016. It was part of a series of Traveller-related posts and provided some insight on why the Cepheus Engine became necessary and what it is all about.

2021 was definitely not among my favorite years – not even by a long shot. But considering that the pandemic still had us in its claws, I’m still happy I managed to write a couple of posts people seemed to like. There have been some positive changes in 2021 as well, but which in turn negatively affected my ability to write for the blog. I was elected into the staff council at work which comes with new responsibilities and challenges. It’s an exciting and important mission to help to fight for the rights of one’s coworkers but it also means that I can’t put as much time into roleplaying game stuff as before.

I usually don’t make New Year’s resolutions, but this time I’ve at least made some plans for 2022. First I want to get back into running games for my friends. I hope I’ve taken the first hurdle by finally deciding on what TTRPG I want to run. After some consideration I’ve decided on giving D&D 5th Edition another chance. It’s popular, it’s extremely well-supported, my friends seemed to like it, and most importantly it’s not too complicated. If the pandemic permits it, I want to run a semi-regular, face-to-face D&D campaign for a couple of local friends.

In addition to that I am interested in running a series of online one-shot games in which I try out some of the countless games I own. At this point I am not sure whether I want to open these games for everyone or if I want to restrict these games to people I know. The latter would probably significantly increase the number of sessions to play, but I am not sure if I am confident enough to run games for strangers. We’ll see.

Last but not least I want to write more often. In 2021 my blogging reduced almost to a drizzle. Often I just didn’t feel like writing. But for the last few weeks my urge to share my thoughts and ideas came back, so hopefully I’ll be way more productive in 2022. Wish me luck!