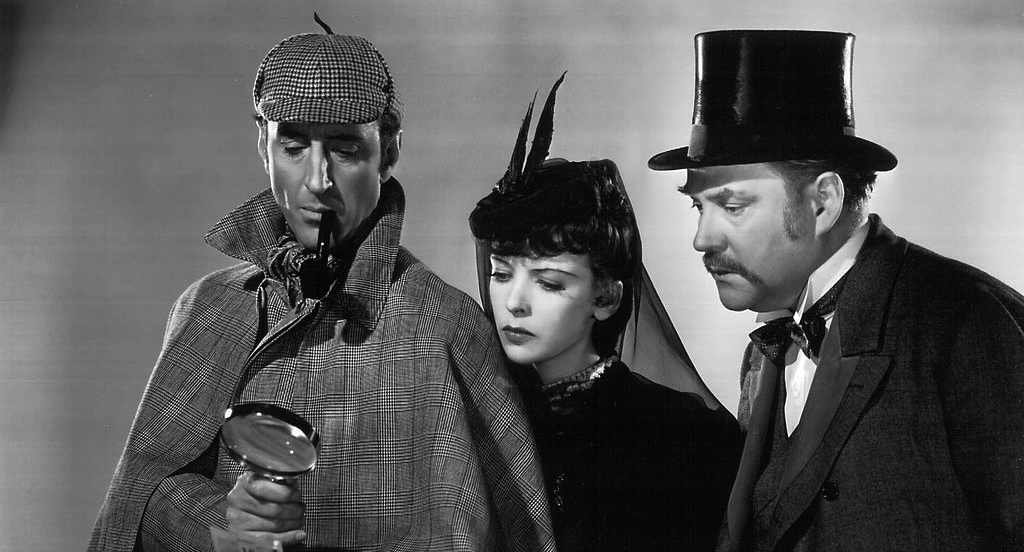 This article is probably not 100% RPG-related but it’s about someone from our community. A couple of years back a blogger called Brian Pedersen aka Dane of War was quite active in the RPG bloggers community. He ran his own blog under the Dane of War moniker, released a couple of RPG products on RPGNow and eventually joined the staff of Geekcentricity.

He was a likeable fellow and talked a lot about gaming with children. He said he was a teacher in a Danish elementary school and eventually he was running a crowdfunding campaign for his Kids Need To Game program. Around this time someone started accusing him of fraud, theft and other crimes on Twitter. We considered Brian a friend or at least a close internet acquaintance, and were sure these accusations were pure slander.

Things got quite heated and the anonymous accuser eventually started creating fake accounts using names, images, etc. of Dane of War’s Twitter followers and other online friends. I was one of the people who got harassed by this person and he or she used my photo and name to spread accusations all over the net (See here for example)

Brian reacted by deleting his online accounts one by one. After a while he basically vanished from the internet. The people who were still in contact with him back then were starting to get worried, because noone could get in touch with him.  I started doing some research on Google in order to find a way to contact him. I just wanted to know if the person I considered a friend was OK.

My research revealed several posts and comments which accused him of various crimes and at least some questionable tactics regarding his RPG products. One of his RPG products was obviously not an original work created by him, but a piece of work which has already been released into the public domain decades ago. The product has been removed from RPGNow but the reviews are still available including a couple of one-star reviews.

The most surprising thing I could find was a comment by someone called Adam77 on The Miniatures Page. I quote the comment in full, since the site seems to be broken and I am not sure how long it will be available.

I would advise everyone to avoid anything to do with Brian Pedersen. He is a fraud. How do I know? I am ashamed to admit that he is a member of my family.

Brian disappeared from his family in PA more than a decade ago and nobody had seen or heard from him since, until now. Recently, out of the blue, my family was contacted by his soon-to-be ex-wife from Denmark. I stumbled onto your site a few weeks ago while I was searching the internet for signs of his existence. We were shocked to find out who he is now and where he is living. We were even more disturbed by his web of lies.

Brian Pedersen is actually Brian Grant Thompson. He also sometimes refers to himself as “Dane of War” or “The Big T”. He used his second ex-wife’s (from Denmark) last name to hide from his responsibilities to his original wife and kids. He abandoned his family over a decade ago and has never stepped up to support his children. We aren’t sure if he is even in Denmark legally; that might be why he got married in the first place. Now he’s wreaking havoc in their lives too.

He was an assistant editor with a website called Geekcentricity until about a week ago, and he claimed many things about his background and qualifications that just aren’t true. I’m not sure how he managed to become a teacher, but his claims of a doctorate and 18 years of experience are false.

I have tried to find him before, but all I ever found were some posts on some collector sites claiming that Brian (Thompson) stole from them too. Once we had a name, it was easy to find him. He slipped up and got complacent, and now he is busy deleting his profiles in an effort to disappear again.

Why am I telling you this? Once we found him, he finally had a chance to do the right thing. Instead, he has decided to run away again like the coward he is. He put his family through hell and he doesn’t have the balls to even attempt to make things right.

Brian, if you are reading this, you are truly a piece of crap. You are a hero in your own mind, but reality will always catch up with you. Next time you find a rock to crawl under, just stay there and hide because I will be looking forward to dragging you out into the sun. I’ve always wanted to see Denmark; now I have a reason to go.

Thanks to your forum for giving me a place to put this. I hope this answered some of your questions about the background of this “fund raiser.”

This could have easily been the work of the aforementioned anonymous accuser but while the former was obviously a troll, this Adam77 guy sounded more calm and reasonable. Was Brian really a fraud? Did he really betray our trust in order to be able to rip off more people? I really would love to know what happened to Brian. I want to listen to his side of the story. Alas noone I know has been in contact with him ever since.

So, why do I share this story here? The mysterious events surrounding Dane of War and his sudden disappearance are part of the history of the RPG bloggers community which has been formed around the RPG Bloggers Network back in the day. And I still have a glimmer of hope, that Brian is reading my blog and sends a sign of life.