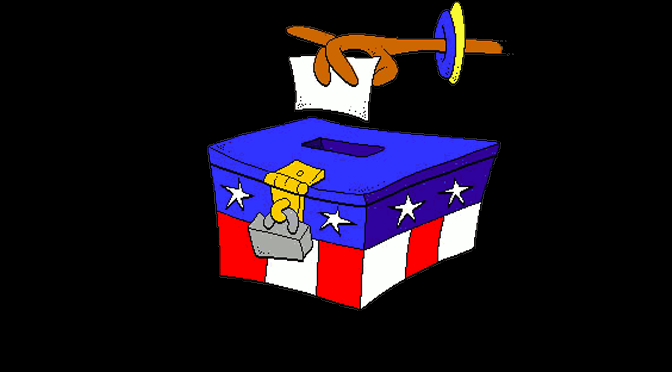 I just enabled a simple like/dislike voting system, which allows you – the readers – to like/dislike posts. It’s nothing too fancy, but it allows me to track which posts are approved by our readers and which were not so great. If you notice any bugs, or other issues, please let me know in the comments below.

What about the new D&D comic? A review!