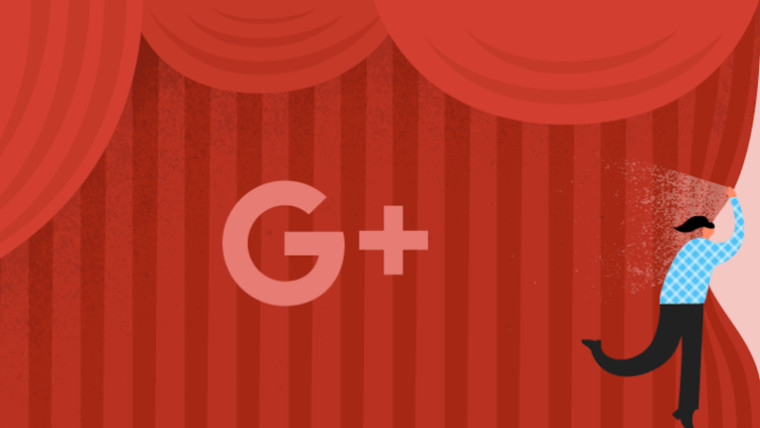 A couple of days ago Google announced that they will shutdown Google+ in 2019. This was a shock especially to many tabletop RPG fans which have used the platform basically from day one to discuss the hobby, organize events, or generally post great content. Last time I checked there were countless RPG groups for even the most obscure games out there.

For me, Google+ has lost a lot of appeal during the last few years. Some of the changes made by Google worked directly against how I have used the social network at that time, and so I used it less and less. It also became more difficult to avoid the more toxic people in our community. So begrudgingly I moved a lot of my activity over to Facebook while still looking for alternatives.

One alternative was MeWe, which looks a lot like a cleaned up Facebook with a focus on privacy and free speech. Unfortunately not a lot people were using it. For a long time my number of contacts was about 5 to 10 people. With Google’s recent announcement that number quickly rose to over 70. That’s because a lot of the more active people from Google+ seem to have decided to migrate to MeWe en masse. Several RPG groups have been created and are already extremely active. The group chat feature plays a huge role in this.

Some concerns have been raised that MeWe might be a bad choice because of its CEO’s stance on free speech. Mark Weinstein is a registered Libertarian, and has openly catered to some right-wing nutjobs who got thrown off other platforms like Twitter. On the other hand Tim Berners-Lee is on MeWe’s advisiory board and according to Weinstein, the site if fully GDPR compliant (for all users)  and hosted in Ireland.

At the moment MeWe is exploding with activity. Everyone is setting up new RPG-related groups and the one’s I’ve checked so far are friendly and inclusive. Everyone is excited. If you want to check out MeWe for yourself, I recommend joining “The Great G+ RPG Exodus” even if you haven’t been on G+ before. It’s a great hub for new members of the network and people point out new RPG-related groups, give advice, and help newbies to find their way. If you want to connect with me on MeWe, follow this link! I’ll see you there!