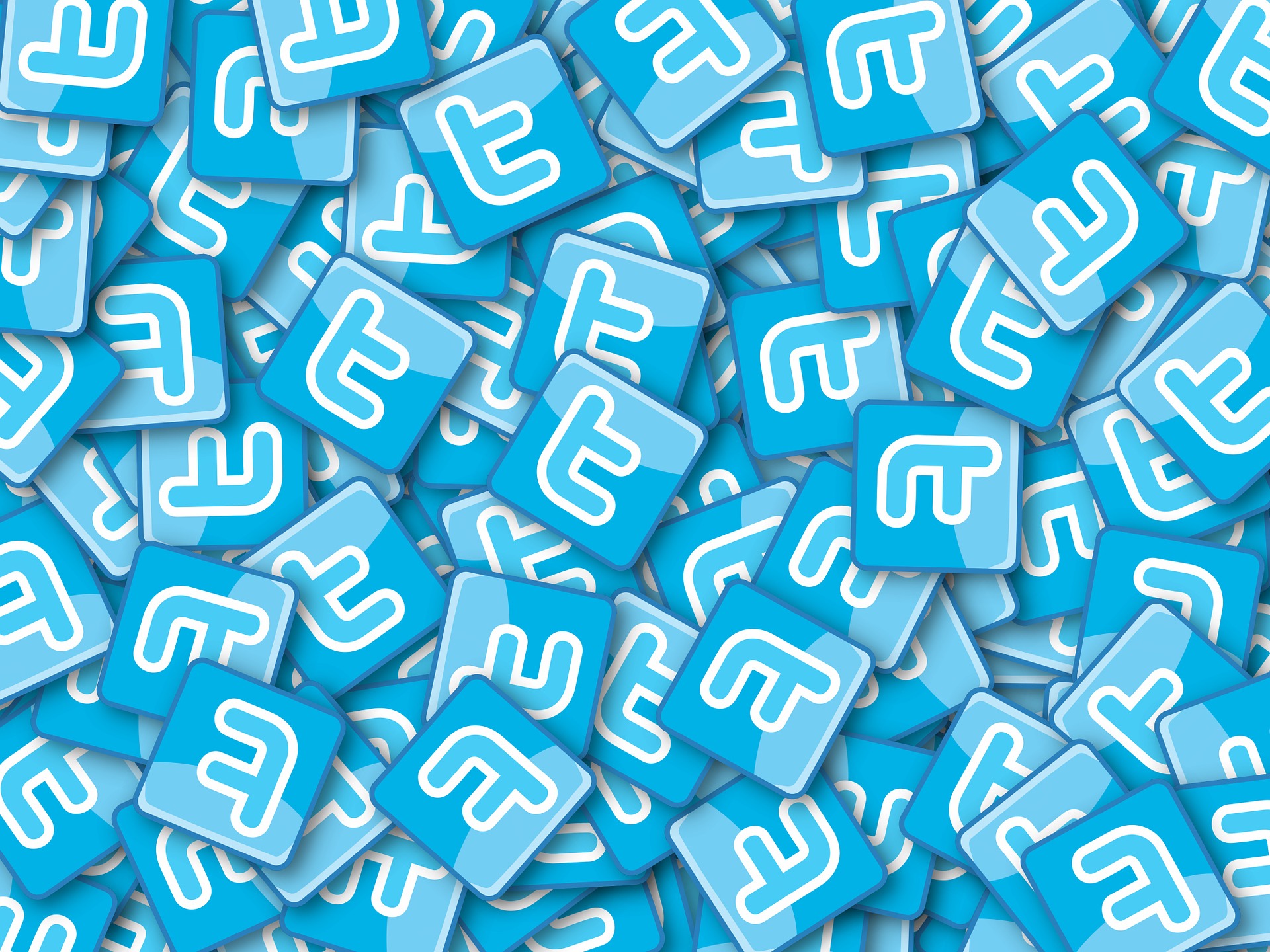 This is a short update to let you all know that I’ve created a new Twitter account. From now on, my old account @StargazersWorld will be exclusively for blog-related stuff, while my personal account @LordStargazer is for everything else. Please note that it will probably take me a couple of days to get everything sorted.

Review: Into the Grey