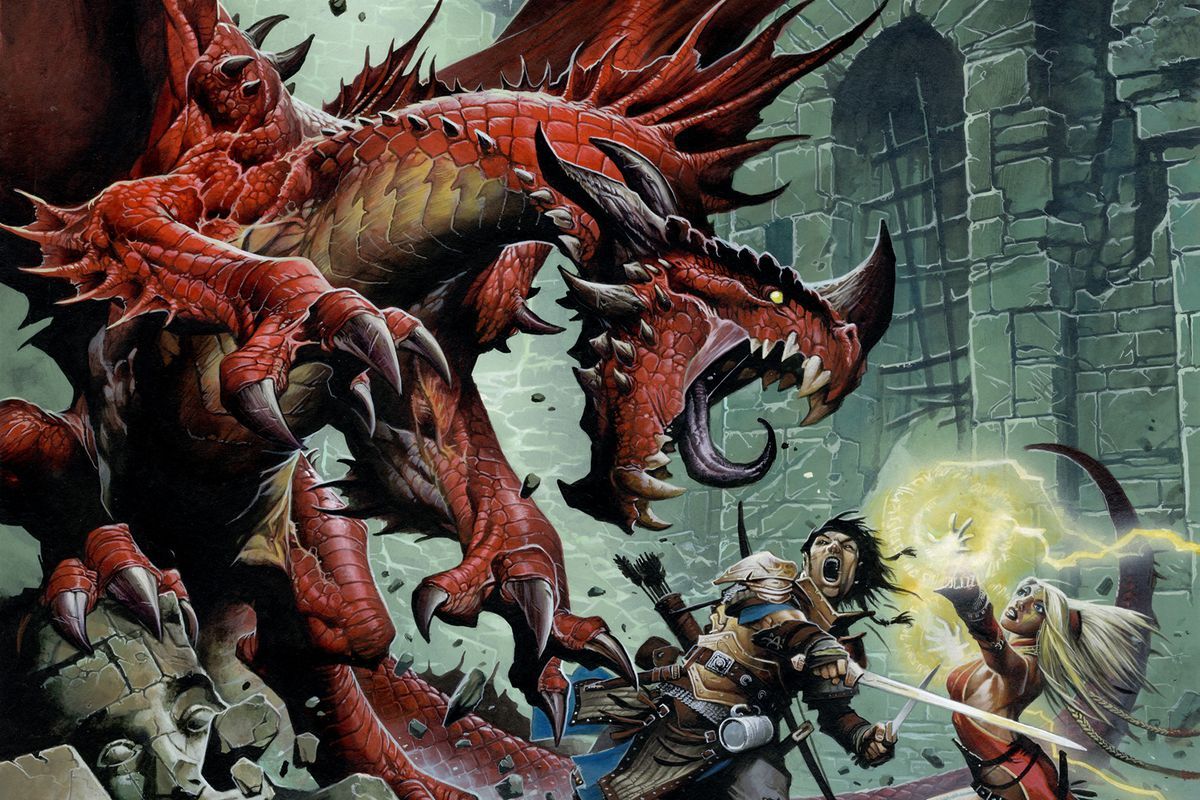 A friend of mine just pointed a pretty good deal out to me. In order to celebrate Pathfinder 10th anniversary, Humble Bundle is selling $505 worth of Pathfinder stuff for mere $18.

Of course you can always decide to pay more. Each Humble Bundle sold supports charity. You can either choose the one featured by Humble Bundle this month, or choose your own.

I usually don’t agree with RPGPundit …