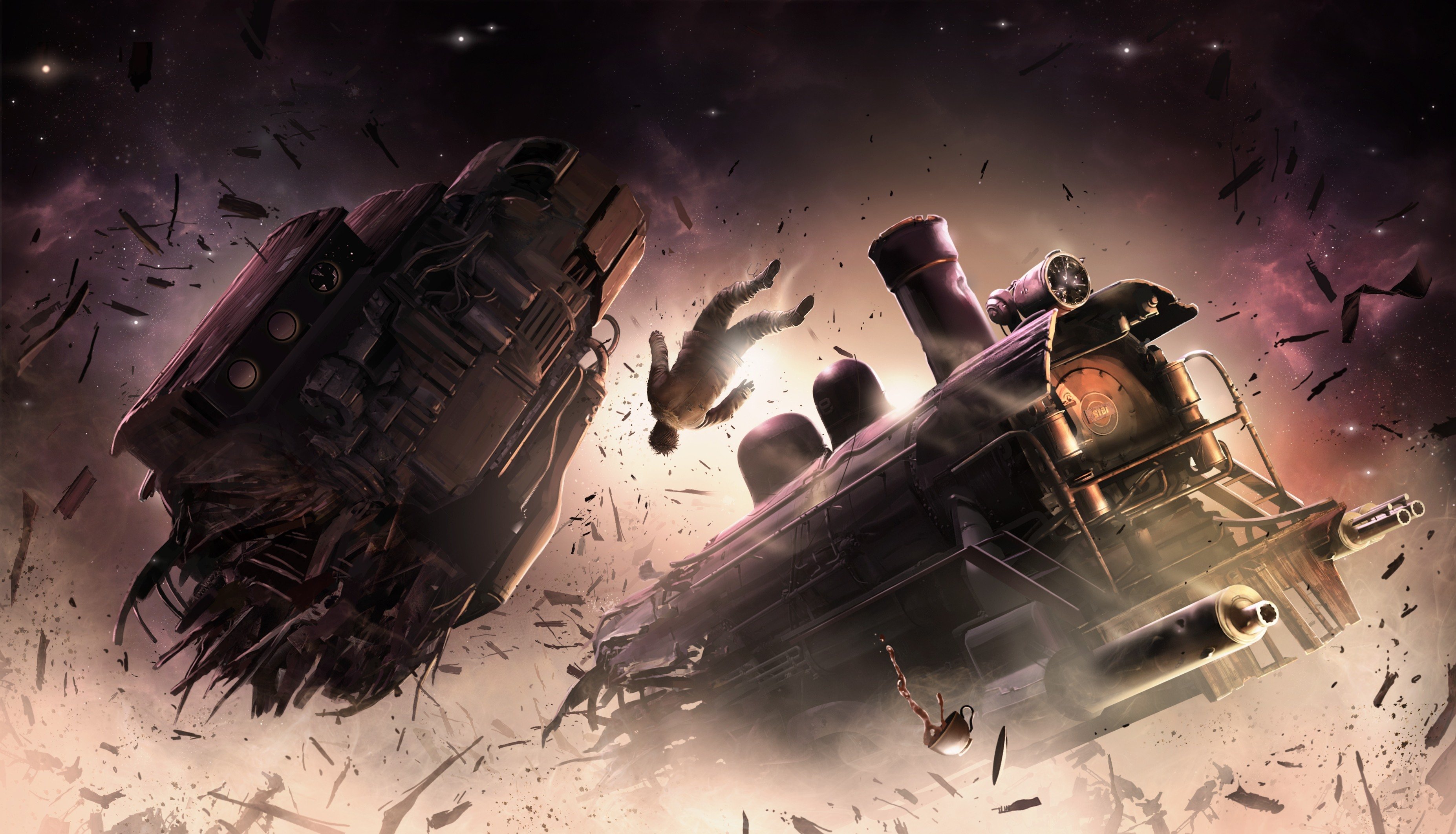 If you are an avid fan of PC gaming, you have probably heard of Sunless Seas and its successor Sunless Skies. Both games have a strong focus on story and exploration. In Sunless Skies you are the captain of a locomotive exploring the skies. And that’s not where the weirdness ends. In Sunless Skies stars are highly intelligent … and dying. The Victorian Empire has built its own Sun and Queen Victoria reigns from the Throne of Hours, which gives her control over time.

If you want to explore the vast skies in a tabletop roleplaying game, don’t fret, Failbetter Games has you covered. Skyfarer is a Sunless Skies RPG which you can download for free. The game uses a simple d10-based mechanic and is focused on narrative gaming. If you expect complex rules and tactical combat, Skyfarer is not for you. But if you intend to tell exciting stories in a delightfully weird world, you definitely should check it out.