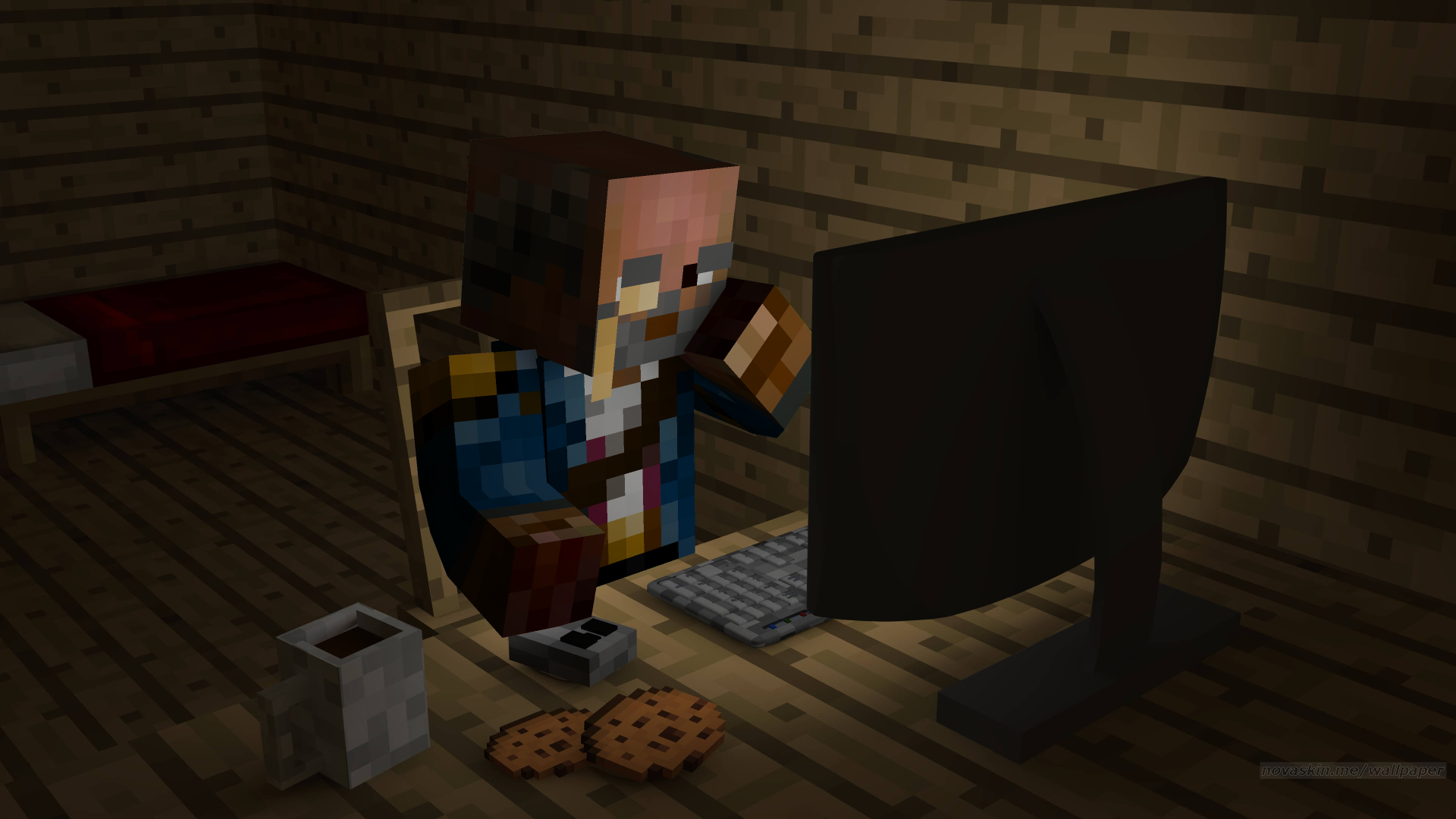 Yes, I know. This is a tabletop roleplaying game blog, not a computer game one. But it’s also still my personal blog, so I guess a small detour from our regular content is in order.

Minecraft is a game that I started playing pretty early. I guess it was still in an alpha phase back in the day. The game was simple but allowed for a lot of creativity. The survival aspects added a sense of urgency and danger to the game and eventually the game also got a proper ending with “The End”.

But Minecraft became much more interesting for me with mods. Nowadays there are countless mods for single and multiplayer. Mods that add creatures, new machines, new mechanics, different world generation, and much, much more. These days I prefer to turn Minecraft into a more peaceful, constructive experience by playing modpacks focusing on technology and machines.

Instead of being a survival game, Minecraft becomes a game about building machines and complex logistical systems. My wife for example is more interested in building cool houses and creating elaborate farms, so we recently decided to build a modpack suited for both our play styles (and there’s also a small side project more focused on technology). I also started a dedicated blog about my Minecraft shenanigans. If you’re interested to learn more, I recommend you check it out.

So why Minecraft? And why now? Minecraft helps me to be creative. I can easily create things in game. A lot of the gameplay is about building stuff after all. Other creative endeavors of mine weren’t so successful lately, so this is definitely a good thing.

So, let’s now return to our regular program.

Why I am Not Excited about StarFinder

DMs Should Join Other Games