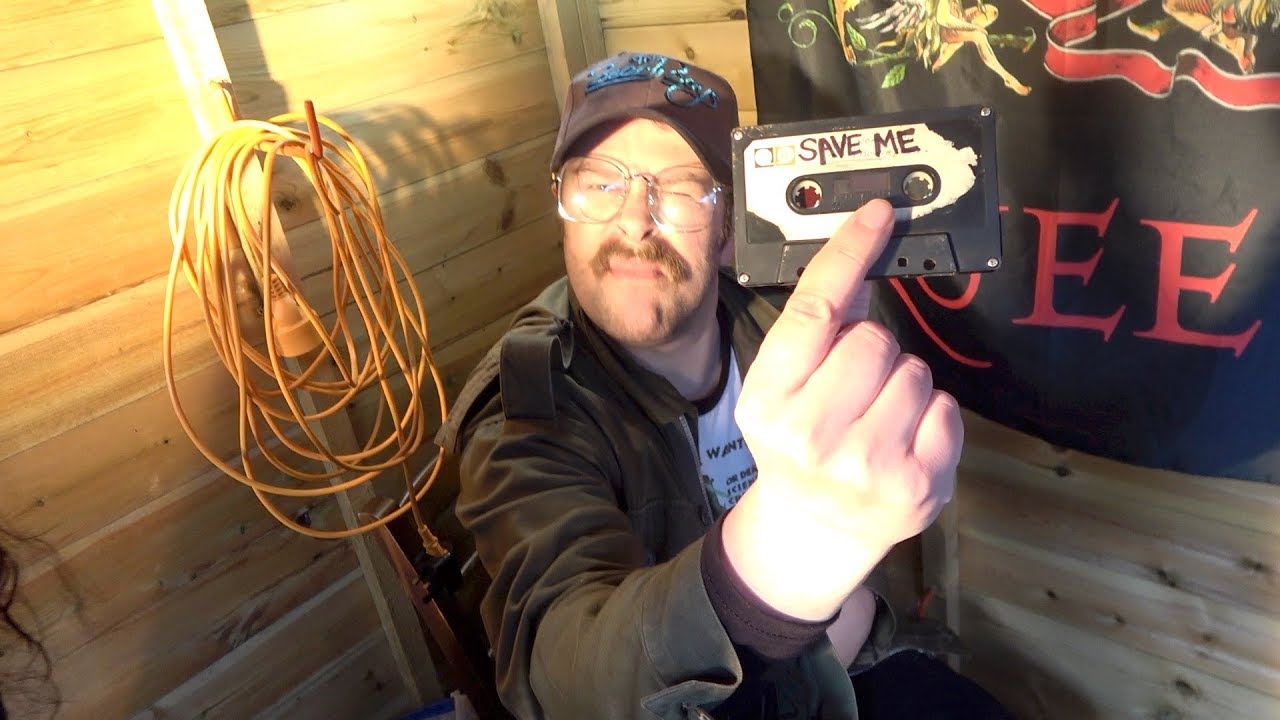 I guess Monday is a good day for off-topic posts. But what I am about to share with you, is just too awesome. I recently stumbled upon a web series called “Kestrel Investigates” about a British paranormal investigator called Agravain Kestrel and his elusive cameraman Mike. At first glance it might look like just another shaky paranormal investigation video blog on YouTube, but instead it’s a very British satire of the genre. In my opinion it’s brilliant!

Two series have been released at this point, and series three is currently being worked on. I have enjoyed every single episode tremendously and I can’t wait to see how the story of Agravain and Mike continues after the cliffhanger ending of the second series!

And to give this post some RPG-related spin, you can watch it as inspiration for the “The Unexplained” tabletop RPG. You can check out my review of said game here.

8
News & Reviews / Other Systems / Random musings / RPG / The One Ring