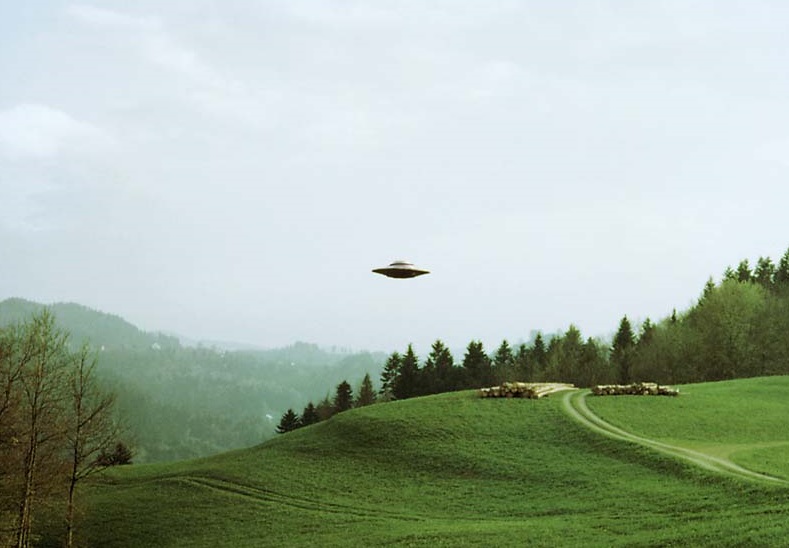 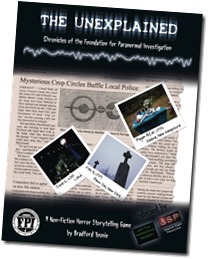 Yesterday I bought a copy of Carnivore Games’ The Unexplained, a Fudge-based game in which you play members of a group investigating paranormal phenomenon. And from what I’ve seen so far it is definitely one of the best Fudge-based games around, with a lot of well-researched information on the paranormal.

If you ask people about Fudge you usually get recommendations to check out Carnivore Games’ other title, Now Playing. Now Playing is a roleplaying game meant to turn your favorite TV show into a roleplaying game setting. I have picked it up a while ago, but it never really grabbed me. When I learned about The Unexplained I was immediately intrigued. Even though I personally don’t believe in the supernatural, UFOs, paranormal phenomenon, I love to play in game featuring those things. Often I watch UFO “documentaries” and ghost hunting shows just to entertain myself.

Before going on, let me write a few lines about why I love Fudge so much. For me, the core mechanic which you might know from the more popular Fate is just genius. You roll four Fudge dice (six-sided dice with two sides with a plus sign, two sides with a minus sign, and two blank sides). A roll of 4dF generates numbers from –4 to +4 in a nice bell curve centered on zero. Skills, attributes, etc. and the difficulties assigned by the GM are on the same ladder and each step on that ladder has a descriptive word assigned to it like Good, Great, et cetera. So you are a Good sword fighter or a Mediocre craftsman. If you check a skill you roll 4dF and shift the skill’s rank by the roll result. That’s easy explained and makes it terribly easy to assign difficulties by the GM.

If you have followed my blog for the last couple years you might have noticed that Fudge cropped up from time to time, but I never really got into it. While I like many of Fudge’s core concepts, I always found the rulebooks too confusing, badly organized and too much of a toolbox. For the last few years I have been looking for an implementation of Fudge which you could just play out of the box, without having to pick and choose between countless options.

Carnivore Games’ The Unexplained seems to be what I have been looking for all this time. It presents a version of Fudge you can pick up and play without any hassle and it’s generic enough so that you can use it for any modern game. From what I’ve heard Now Playing uses basically the same set of Fudge rules, so I should give it a second look. It might also be more versatile, so that it can be used in any genre. If you have been happy with Grey Ghost Press’ Fudge corebook in the past, you probably won’t pick up The Unexplained just for the rules. But if you have always struggled with it, The Unexplained may help to give you a proper start.

The second reason I enjoy reading The Unexplained so much, is the fact that it contains a lot of well-researched information on the various fields of paranormal investigation. The book contains a lot of background on UFOs, ghost hunting, cryptozoology, and the methods people use to investigate these phenomenon. If you believe in such things, you might even use it as a handbook to get your ghost hunting career a kickstart.

Even though the PDF is completely black & white, it’s pretty easy on the eyes. The layout and organization are solid, and it was a joy leafing through it on my 7” tablet.

Yes, there are probably games with higher production values available. Conspiracy X, or the Dark Matter setting for Alternaty and d20 Modern come to mind. But those games usually deal with professional investigators and government conspirators and not with the countless amateur groups investigating the paranormal all over the world. 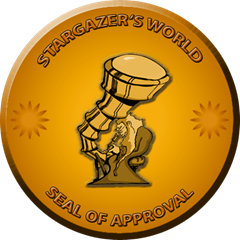 For me, The Unexplained is one of those hidden gems, most roleplayers not even heard about. It’s a solid product using a rules system which has fallen out of favor far too early. If you have a soft spot for the underdog, and for amateur paranormal investigations, check out The Unexplained. I am sure, you will not be disappointed.

The Unexplained is available in PDF form from DriveThruRPG for $19.99.