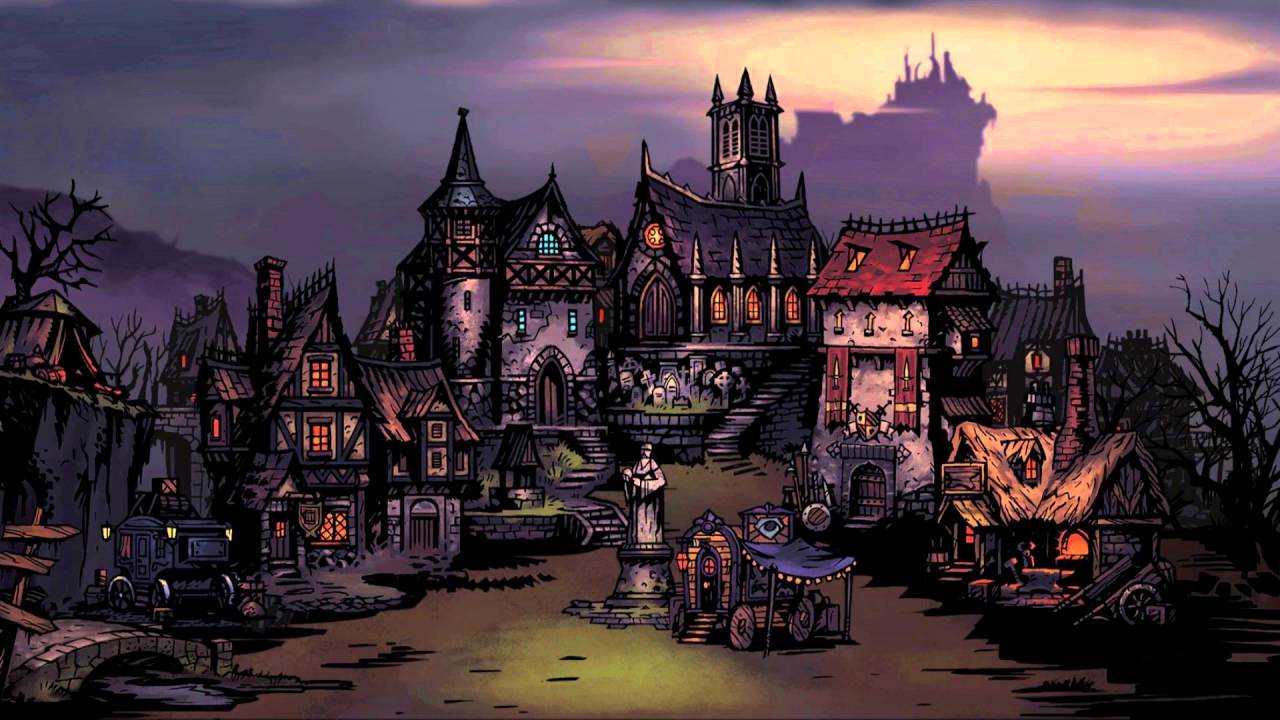 Wow. That title is a mouthful, but let’s not digress and get to the matter at hand! At first I want to wish all the readers of Stargazer’s World and all current and former team members a great year 2017! May it be better than the last one. For me 2016 started with the death of my grandma, who was very close to me and went on with a lot of disappointments and hard times. One the plus side I finally moved together with my girlfriend which I eventually married!

On the roleplaying games front things have been hit or miss too. I had some great sessions during the year, but I also burned out on some games repeatedly. Luckily the year ended with a success! 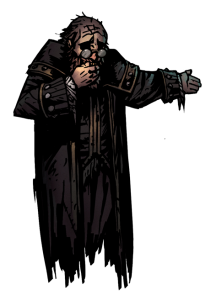 Yesterday night I ran a game of White Box for a group of friends while celebrating New Year’s Eve. I wanted to keep things simple, so I chose Charlie Mason’s excellent White Box RPG for the rules and created a set of pregen characters inspired by the awesome Darkest Dungeons computer game. I wish I could say this was my original idea, but instead someone else had basically done the same for Lamentations of the Flame Princess before. I stumbled upon the idea on reddit a while back.

For some reason I am really thrilled by the idea of running a mega-dungeon at the moment (feel free to recommend cool megadungeon products in the comments below), so I started working on my own. Ok, I haven’t progressed that far yet, but at least I had enough material to run my players to the first level of said dungeon.

The characters I created were already 3rd level and had a slightly higher AC than usual (I used LotFP’s starting AC of 12) and gave them some pretty cool and unique abilities and item. The game was not meant as a tough challenge but more like a fun romp through a dungeon while eating, drinking and being merry.

My players and I enjoyed the game very much and we already scheduled a new session where we want to explore the rest of the caves and dungeons. In the long run, I want to create my own mega-dungeon or use a preexisting one and run through it using the awesome Fantastic Heroes & Witchery which my friend Marcus recently introduced to me!

Update: I just uploaded the pregen characters to the blog for your perusal. Please note that these characters are heavily houseruled and far from balanced. They are roughly based on the classes in the White Box game mentioned above, but changed to suit the inspirational material and my tastes. You can check the PDF out here.

What’s on the horizon?