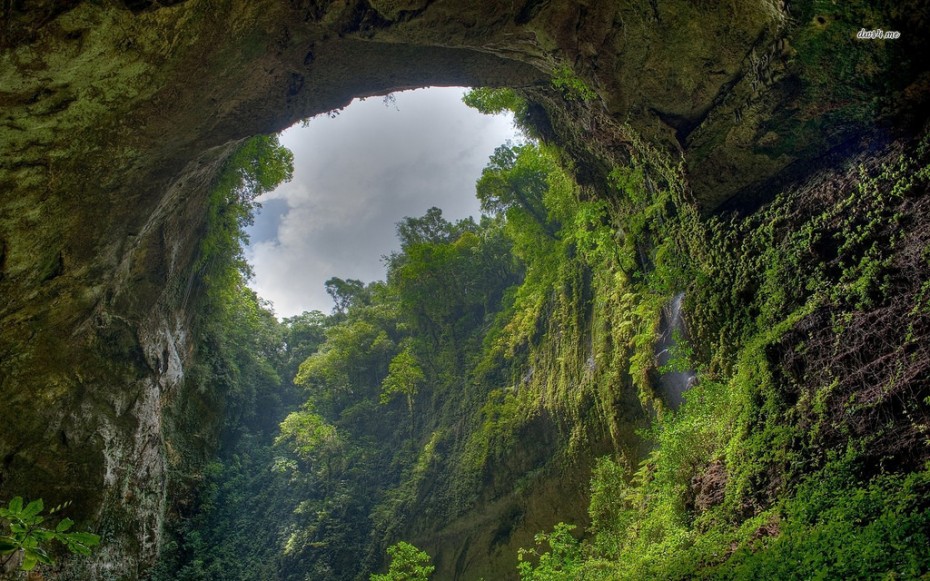 Normally when I create adventures for my players I know everything what has happened before, I know the characters back stories, I know their style of play and what the players enjoy. I take all of these and roll them into an adventure that everyone will enjoy.

Over the past six months I have been writing a set of adventures each is published monthly and they link together to form one much larger adventure.

What I wanted to avoid was railroading. Although the first adventure had to come first as it introduced the story and the second installment was the most logical thing to do next and it was what the NPC mentor figure would desire. Beyond that all the other parts could be played in any order, or skipped entirely. They could be skipped entirely, spaced out with other adventures or played back to back.

When I set out this seemed like a great idea but I am now five episodes in I have learned a few lessons.

The target system is the new (beta) edition of Rolemaster. This game is due for release in 2019 but as with many ‘new’ games there will be very few adventures available for the game because all the effort has gone into creating the game, not supporting material. So, I also thought I would all the adventures backwardly compatible with both Rolemaster Classic and Rolemaster FRP so that the adventures are playable now.

As with most fantasy RPGs there is a definite European/medieval bias built into the game with castles, plate mail and heavy war horses abounding. Rolemaster’s default setting is Shadow World which varies between medieval and nearing renaissance periods but is still very eurocentric.

So to be different I have set these adventures in a south east asian-esque setting with hints of buddhist temples, tangled jungle paths and commerce by river using canoes. Mountains are terraced with crops stepping down the valleys.

I wanted monks and ninjas. I wanted dragons and demons. What I didn’t want was just another ‘oriental adventure’. I have dodged Japan and I think I have landed somewhere in a fantasy Vietnam or possibly Cambodia.

The result is that alongside creating adventures where I don’t the mix of characters, I don’t know their level, their play style or what they have already don’t, I also now have to create the entire world before them.

One month I found myself having to include in the adventure some simple random tables to be able to create a random town with suitable name, industries and NPCs all in keeping with this minimalist setting. All that just to let the players walk about and meet people.

H, A and Relative Level

I don’t know if you know about ‘H’ when setting encounters. This is not my invention. I think I first encountered it while playing 7th Sea. The letter H represents the number of heroes in the party. Once you know that you can describe the number of foes encountered relative to H. For example 2H means twice as many foes as there are heroes. ½H means half as many and H+1 would mean one more foe than their are heroes.

The beauty of H is that I no longer need to know how many PCs are in the party. H replaces the number encountered dice roll, which I think is a good thing. The problem with number encountered/No. Appearing is that if the book says 2d8 Zombies (for example), 2 Zombies may be no challenge at all but 16 could be a TPK. When setting the value for H you can decide on the threat level while writing the adventure and know that it will remain true for all parties.

‘A’ is my own invention, or if someone got their first then I arrived at A on my own. A represents the Average level of the PCs in the party. Rolemaster is a leveled game so this will always be relevant. In these adventures I don’t know if they are being played back to back so the players level will be fairly low or if they are being interspersed with other adventures so the characters have leveled up many more times.

I can use A to describe NPCs. ½A means the NPC is half the level of the party average, A+2 means that the NPC is two levels higher than the average. In the most recent adventure in the series there are lots of evil priests running around and most are A-2 but the high priestess is A+2.

Rolemaster comes with tables of stock NPCs at a wide range of levels so you can easily look up the number of hit points and the skill levels of an NPC of any profession at any level. A means you can vary the threat level regardless of the level of characters.

What’s in the box?

Relative level is another invention of mine. I broadly defined four levels, low, mid, high and very high. This describes the party’s level as a whole. Roughly speaking low is 1st to 5th level and each band is 5 levels wide.

At the top of each adventure I have a small table where I have my four relative levels and I create a label for each role played by a foe. In the current adventure I have alongside servants, guards and priests I have set up a chase scene through the jungle. Rolemaster has five different types of genie from Jann at 2nd level, Jinn at 5th level right up to Marid at 20th level. I can now create a label called ‘hunter’ and use that label throughout the text and the GM knows that for his low level party the hunter is a 2nd level Jann type genie. For a very high level party the hunter would be a 20th level Marid.

Now my high priestess can release her genie to capture the characters with impunity. I don’t need to know anything about the party to set the challenge.

The final thing I have had to do is tell the GM what, if anything, needs to be in place when or before the adventure begins. If the characters need horses for a scene to work or have to be in a small river village then it is just common courtesy to warn the GM in advance. They can then work this into their game naturally.

This has been an interesting learning curve in avoiding railroading. In the past I have thought in terms of scenes vs locations. With scenes you end up creating far more scenes than you will ever need because some may never happen, they are depending on the players actions. With locations the characters can visit them in any sequence and they remain constant. No one is forced to visit location A before B before C. I kind of like scenes and tend to treat locations as just broad strokes and let the GM elaborate as their players act within the location.

Now I can describe an objective and the challenges the characters could face and everything else just wraps itself around the party.

I don’t know if these tools will work for your or your favourite game but I hope you find them useful.