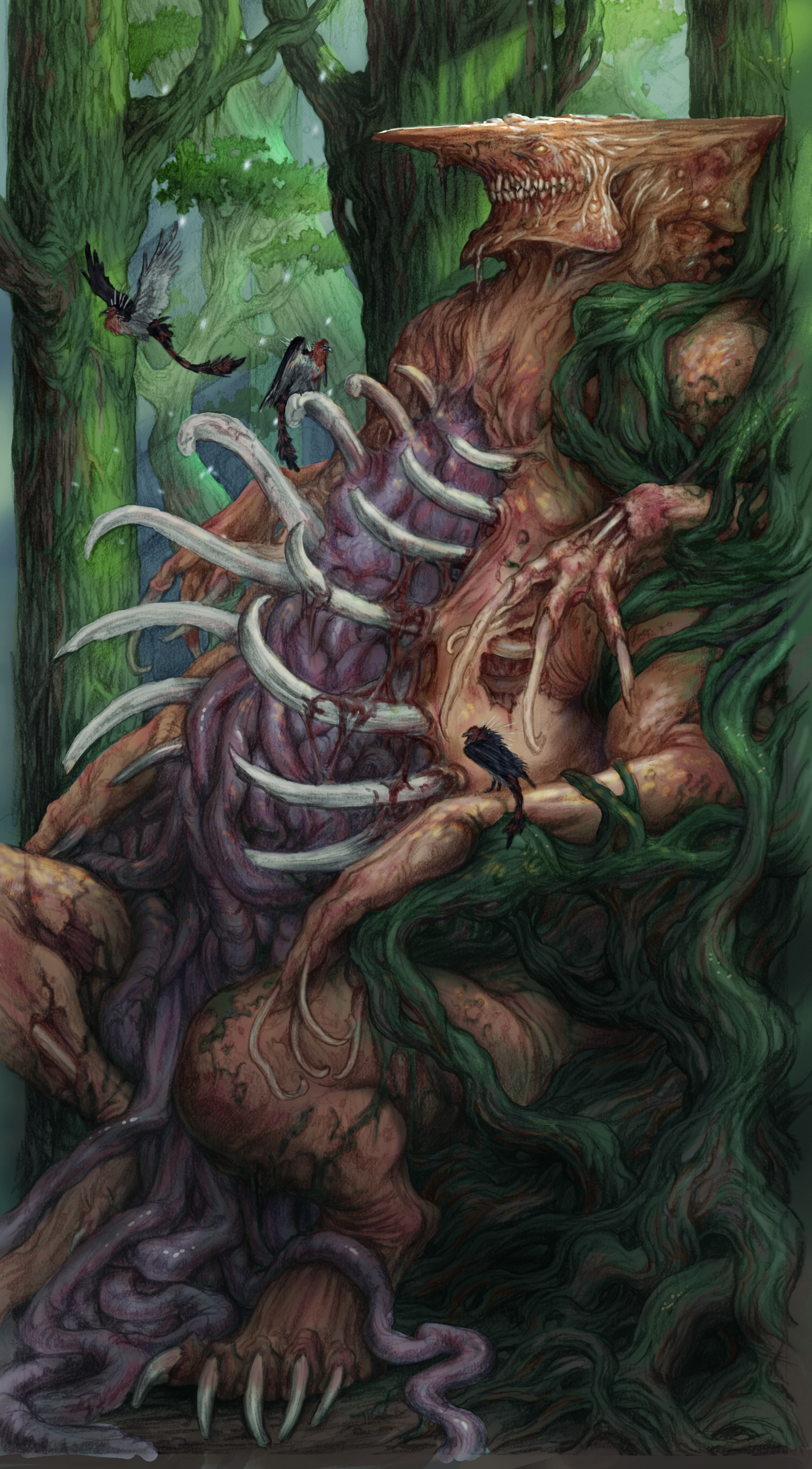 Recently Nicholas Kitts, head of Nexus Shift Games, let us know about the kickstarter for their new tabletop roleplaying game called “Children of the Beast”.  It’s set in a really weird and original world. To quote Nicholas it’s a world “where mountains walk the earth and the moon crawls across the sky”. The player characters are occult beast hunters trying to stop a terrible corruption, which is spreading like a plague and mutates its victims. Yuck!

What sets Children of the Beast apart is not only its truly weird setting but also a companion app which streamlines playing and running the game in various ways. Personally the games looks a bit too weird for my tastes, but your mileage may vary. 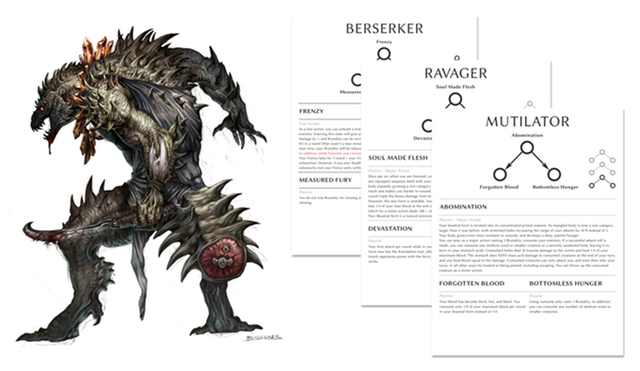 If this has piqued your interest, you should definitely check out the official Kickstarter project page. Nicholas’ team is trying to raise about $17,000€ with 22 more days to go to make Children of the Beast a reality. If you are still unsure whether the game is for you, you can check out the prototype app and rulebook right now!