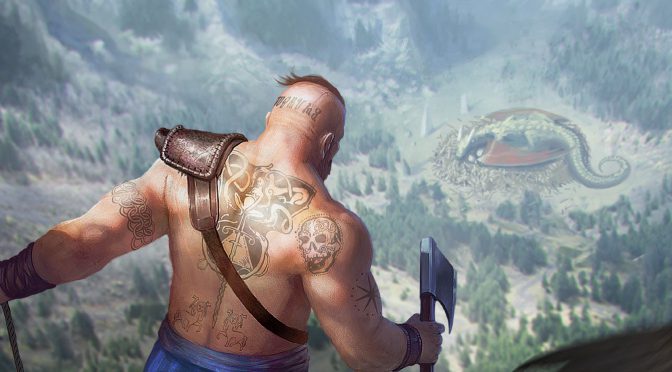 I have only just discovered The Witcher RPG from R Talsorian Games. Actually, I have only read the first two Witcher books so far. I only discovered them in March this year. I am obviously well behind the curve.

The full Witcher RPG is a 300+ page single volume rulebook that covers everything you need.

If you wanted to have a play there is also a quickstart version called Witcher: Easy Mode.

My taste in games these days is for ever simpler rules. This game is certainly not rules heavy by any means but at the same time it feels a little disjointed. The characters are nice and simple and the character sheet is well laid out which keeps things simple in play. The skill system is nice and easy, roll a dice, add your skill and get over the target number. So far so good.

Then we get to combat. It feels like combat was written by a different author. As there are two writers on this game that is entirely possible. All the speed and elegance of the skill system disappears and instead we get a seven step process for rolling an attack doing your damage. You need to roll your attack, then you roll damage and you may need to double it. You roll for hit location and then you may need to triple it or maybe halve it depending on where you hit. Then you have dodging, blocking and armour to take into account. Once you do hit there is a critical wound system, I am a Rolemaster fan so criticals are fine by me!

When we get to magic we are back into simple territory again. Ever spell description contains everything you need from a description of the effect, any damage, ranges and so on. They have pride of place on the character sheet and there is a good variety of spells. My favourite is Earthen Spike that rips a stalagmite out of the ground and up into your intended target. Too often I read spells and they just seem like reworkings of D&D spells but that is not the case here.

The bundled adventure looks well thought out and designed to test drive all the sample characters and give each their moment in the spotlight.

All in all I am impressed with the game, the interpretation of the setting and the presentation. I think combat could be slicker but to balance that it is hard to imagine a game detailed enough to bring the setting to life that could be any less detailed. The Easy Mode version is free for you to take a look at and play the sample adventure, the full game is $24.99 for the PDF but DrivethruRPG are about to start their Christmas in July sale in about 2 weeks time so you may well pick it up cheaper. Either way it is worth the money if you are a Witcher fan and want a new fantasy game to play with.