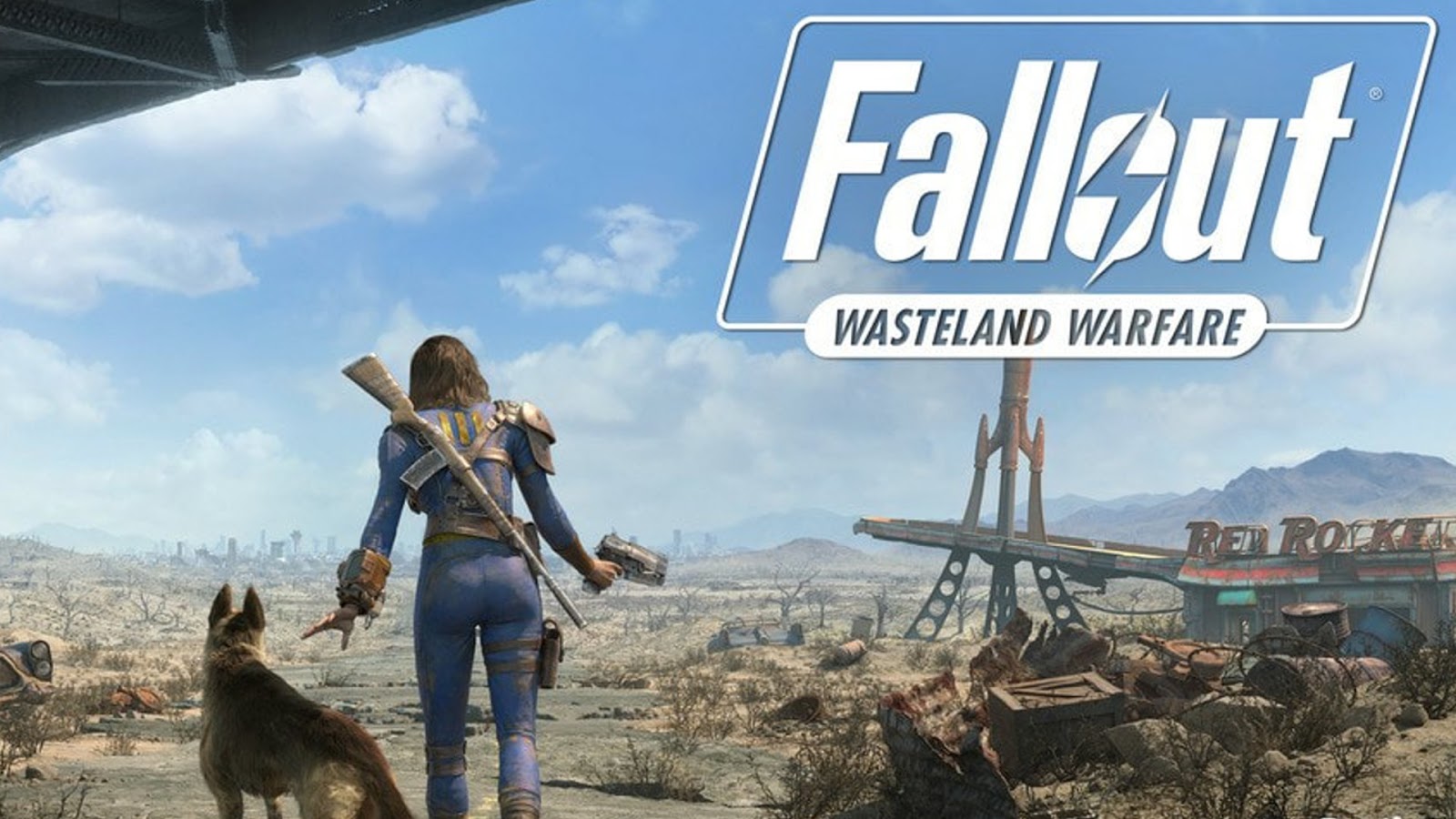 If you have recently picked up the Fallout Wasteland Warfare RPG and feel that you’re missing something, don’t fret. Modiphius has provided us with several free downloads that make things easier.

A change of focus