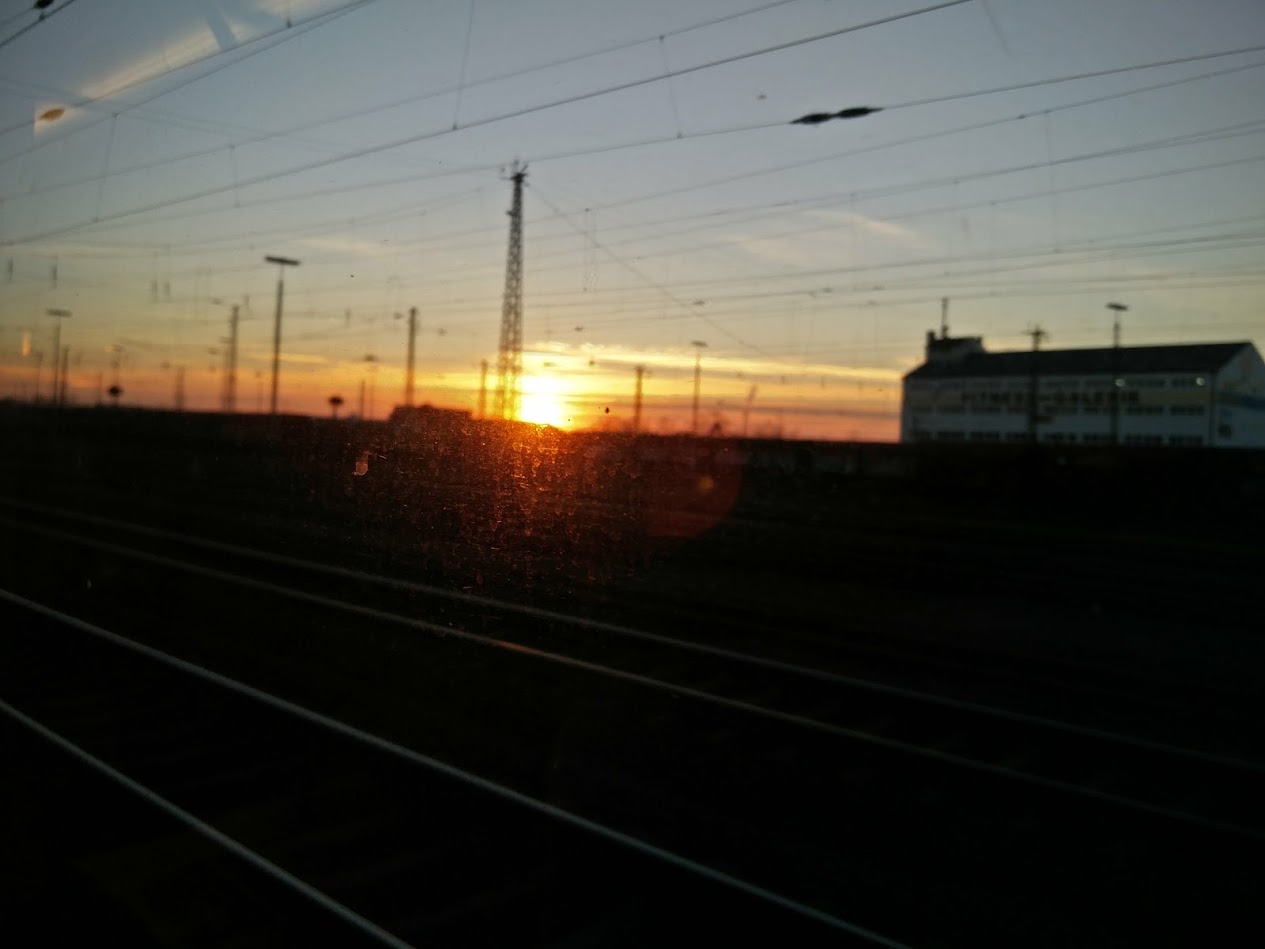 As I anticipated, yesterdays article proved to be controversial, much like the social media discussion which inspired me to write it. I also want to thank you folks for commenting and keeping things civil aside from a bit of snark, which is expected with such a topic. We’re still friends here. 😉

I have to admit that my thoughts on the issue are not as refined as some of the criticism pointed at it. It’s a complicated issue and it’s not easy to find a good solution considering you even see it as a problem. Fantasy RPGs thrive on tropes, on clichés. It’s what makes them so easy for many players to get into, but these tropes may be laden with problems. Clichés by their nature, simplify and generalize things. I also often struggle with putting my thoughts into words especially when I am using English which is not my native language. This combined with my perfectionism often makes it incredibly hard for me to reply to some of your comments directly.

Let’s get back to the topic. If you want to run a traditional roleplaying experience with – let’s say – D&D and you love simple dungeon romps where the players kill everything in their way and take their stuff, no one is keeping you from doing so. If you use various humanoid races as antagonists to kill with wild abandon, that might be unproblematic, as long as everyone at the table is OK with it. Intent plays an important role as well. As with everything else a GM should try to run a game everyone at the table is comfortable with. If there are elements a players in not OK with, the best course of action is to talk about it and make the necessary changes.

Things are a bit different if you write your own adventure, or design your own game. Then you definitely should take the time and think about how you depict certain humanoids in game. If you are aware that some fantasy tropes may have some racist baggage they carry with them, you can more easily avoid them. I also think that subverting tropes can be a lot of fun. Make things more complex. Having an orcish clan rampaging the country side because “it’s just what orcs do” is boring. Give them a legitimate reason beyond “they are just evil”. Just put a bit more thought into it. In my opinion it’s in the best interest of most game designers to make games more inclusive since it might directly translate into more sales. It’s also the right thing to do.

But wait, the longer I think about it, the more I realize we are actually tackling two issues at once here. The one is the traditionally depiction of non-human humanoid races and the idea that they might be inspired or influenced by the racism of the past, the other is the “murder hobo” style of gameplay, where every enemy is just there to be killed and looted. Personally my power fantasy more often than not includes helping people, overcoming prejudice, fighting injustice, and making peace. I guess it has a lot to do with what I experienced in the last 40+ years and how powerless I often felt. So just killing stuff for the heck of it is often not enough for me – especially when it comes to roleplaying games I want to be deeply immersed in. I don’t mind playing some mindless Diablo-style video game from time to time though. Yes, I know, I am weird.

I definitely don’t want to ruin anybody’s fun or drive them from the hobby. Far from it. I am just trying to look critically at our favorite hobby and find ways to improve it. If we get better people in the process, even better. I can understand if people want to just have fun and not think about complex topics like racism, misogyny, etc. when they are gaming. Roleplaying games are escapism and sometimes you just don’t want to be confronted with real life issues while sitting around a table with your friends trying to have fun. But in the time between games, why not spare some thoughts on the issue? If we realize at the end of the day, that the depiction of humanoid races in games like D&D isn’t problematic at all, then this is a perfectly acceptable outcome. But if we come to this conclusion we should at least have looked closely at the subject first.

By the way, I just found an article on Psychology Today titled “No, Orcs Aren’t Racist” and while I disagree with some of the points made, it definitely is a thought-provoking read.

I think one of the main points I want to make is that there’s a risk we are keeping alive highly problematic tropes which seeped into pop culture decades ago and are now traditional elements of the fantasy genre. I believe it doesn’t hurt just to be careful.

Iron Dynasty – Way of the Ronin

Another news scare-story about D&D from the 80s