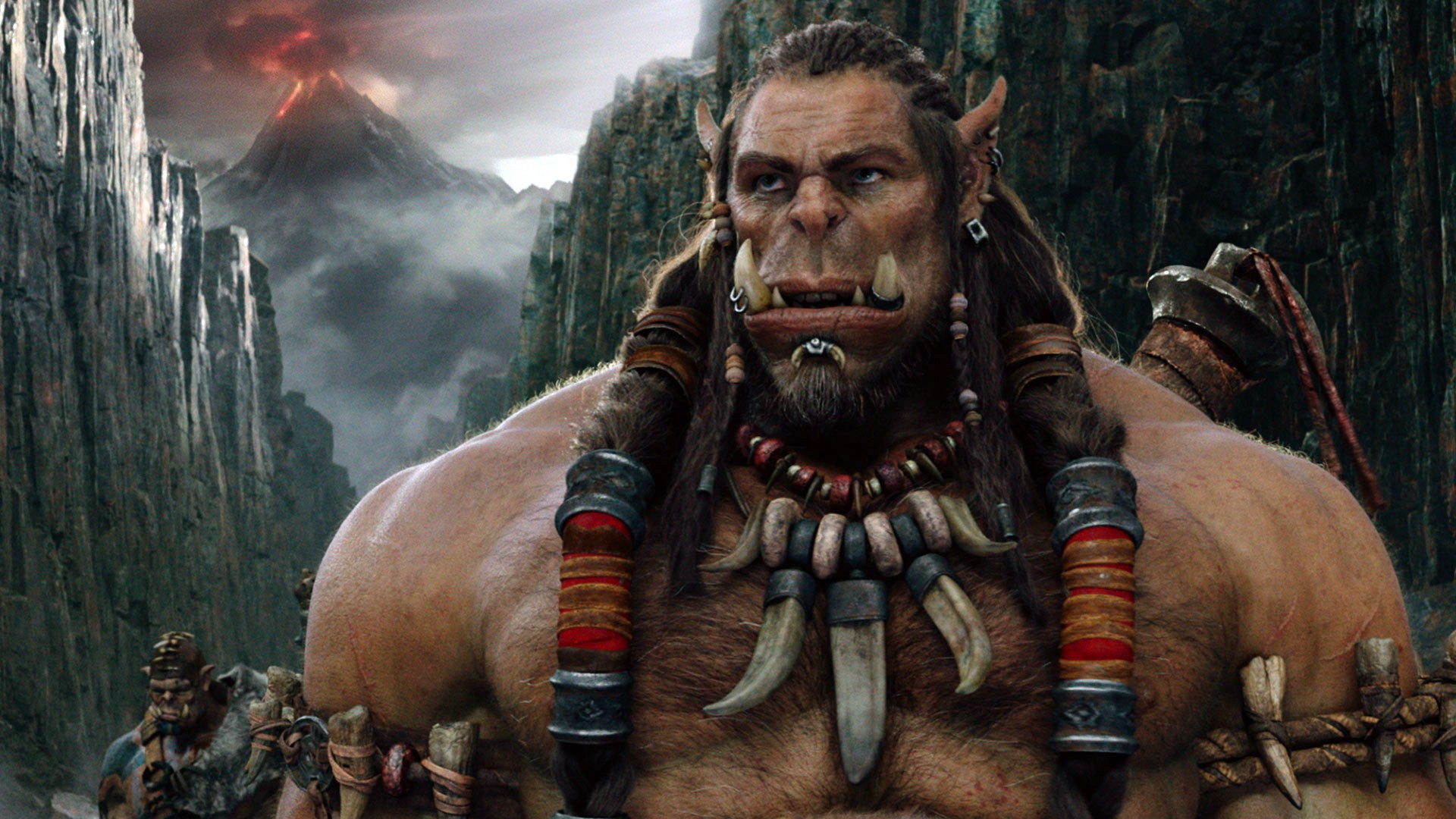 Recently there was a discussion on social media about whether the depiction of orcs in some (if not most) tabletop roleplaying games was racist. As with all discussions of this nature on social media things got pretty heated quickly. It also showed that there’s a divide among RPG fans. There are the ones who want to break certain old conventions and make tabletop roleplaying more diversive, more open, less racist and less misogynist. And there are the ones who don’t see the problem. A common idea among those folks is that “games are fantasy” and so there can be no real racism be in there. This is of course bullshit.

Initially I didn’t want to comment on this controversy, but – you know me – sometimes I just can’t keep my mouth shut. Let’s start with making one thing clear: humans are racist. Period. Some of this has to do with how we – as humans – evolved. We tend to trust more in people who look like us, talk like us, are perhaps closely related to us – and we fear “the other”. This comes from a time when the largest social structures were large families or clans. If you believe you never had a racist thought, you are probably wrong.

A lot of racism also comes from our upbringing. If you look back one generation, two generations, etc. you notice that racism becomes more widespread, more common, accepted even. Everyone has that racist uncle everyone ignores at family gathering, or that grandpa who spews racist nonsense while watching the news. Racist ideology is all around us and even if you had the most sheltered childhood you probably have been affected by it.

If you look at some classic children’s books, fairy tales, etc. through a modern lens, you notice quite a few racist motifs. These motifs are also visible in fantasy media. Orcs are often portrayed as an evil horde (usually coming from some steppes to the east) or as noble savages. Gnomes and Dwarves often share traits who were traditionally attributed to Jews. Modern fantasy borrows a lot from traditional (mostly European) myths and fairy tales and so it inherited some of its racism.

Ok, what do we do about it? We realize that humans are prone to racism because of our evolution and our upbringing, and this also lead to a lot of racist tropes in our favorite hobby. The important part is to always be aware of that, always question ourselves and never act upon these urges. If you think you are immune to racism, you are wrong and you will probably not understand what all the fuzz is about. After all, YOU don’t see skin color…
Being aware of an issue is the first step in actually solving it.

When it comes to tabletop roleplaying games we can stop or at least reduce using those common tropes. Treat orcs like individuals and not like a faceless horde you can kill without feeling any remorse. Avoid tropes like the money-grubbing gnome or the greedy dwarf. Think twice about topics like colonialism and slavery before introducing them into your game. Most importantly listen to what members of minorities and people of color tell you – don’t doubt their experiences. If there’s something problematic within your game and some one points it out to you, treat it as an opportunity. The idea is that we make our hobby a better place for everyone. Being aware of the problem and taking responsibility is the first step. Then you can roll up your sleeves and start changing things.

One last thing: You may share your thoughts on the subject in the comments below, but be civil and respectful. Thanks!

Why isn’t Gears done yet?