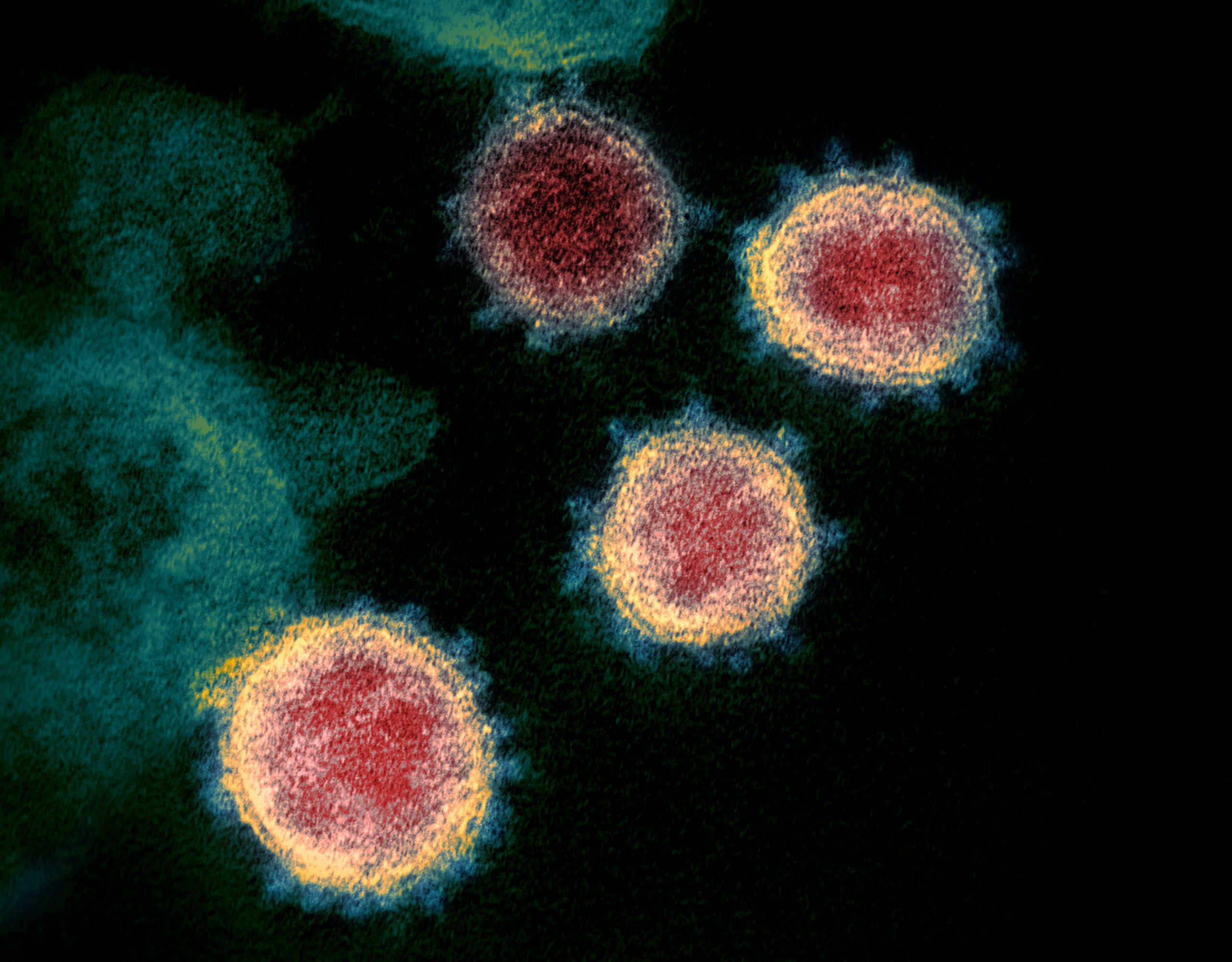 Even though this is not a traditional Chinese curse as often claimed, it makes for a perfect title when you intend to sum up what’s going on right now. The current times are interesting indeed, and with a global pandemic in full swing at the moment, all of our lives (and our hobby) have been severely affected in one way or the other.

Roleplaying games are social activities and even though playing games online is a thing, nothing beats the face-to-face experience with a group of friends sitting around a table, munching snacks, and having a blast. Personally the effect on my gaming was pretty slim since I was playing in a number of online games even before the current crisis and most of the other games went online as soon as “social distancing” rules have been in place.

Times are tough and the current circumstances have definitely messed with a lot of my plans including the ones for my blog. Things have been pretty stressful at work. My employer – a German university – had been victim of a major malware attack earlier this year (we were hit hard by a new variant of Emotet) and now we’re struggling to facilitate online lectures and the like. As you can imagine this is not a great situation to be in.

There are a few games I really wanted to review, but at the end of most work days I am just too tired and emotionally drained to do anything productive. Hopefully things will get better in the future, but don’t expect daily posts from me anytime soon. I actually had planned to write more about the various methods you can use to play RPGs online, but there are already countless posts on this topic available which would make any additional ones quite redundant.

If I have to give any advice, it would the this: don’t take social distancing to literally. Use online tools to talk to your friends, play games together, have fun. Sure, it’s not the same as really meeting at a friend’s place, but it’s definitely better than having no interactions at all. And if you go outside, make sure you follow the rules: keep your distance to other people, possibly wear a mask, wash your hands properly, and cough or sneeze into your elbow.

I am sure even these “interesting times” will eventually end, and things will go back to more or less normal. Just make sure you stay safe in the meantime. And if playing tabletop RPGs online can help with that, don’t hesitate to try!

Review: Courts of the Shadow Fey