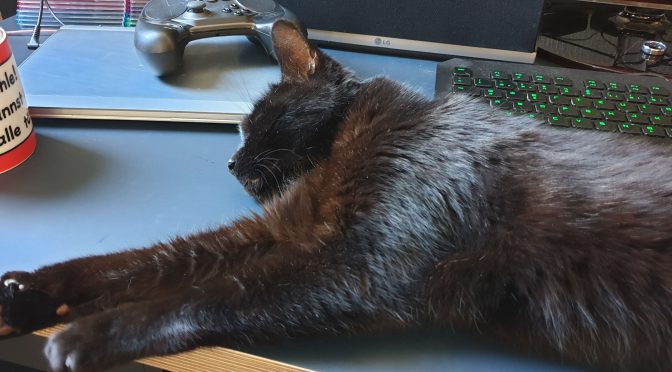 Ok, I guess it’s ironic to start a new blog post with a title like this, but I wanted to keep you folks informed about what’s brewing behind the scenes at Stargazer’s World.

To be honest there’s not much happening at the moment. The whole situation with the pandemic is probably taking its toll. I am still playing irregularly but some of my gaming groups are on hold until we can meet in person again. I have acquired a couple of new and exciting games, and backed a few Kickstarters, but I haven’t had the time to give everything a closer look.

I had some plans for running a new campaign, but they haven’t really materialized since I either couldn’t make up my mind what I really want to run, or the opportunity hasn’t presented itself yet. During these times getting a group of players together has become harder especially if you’re not willing to recruit random people from the internet.

I also had some bouts of depression during the last months which really didn’t make things easier. Luckily I feel pretty fine right now. I’ll also be able to take a few days off later this month which I’ll probably spend either reading or playing some video games.

I’m pretty sure the writing itch will come back sooner than later, but at the moment I really don’t feel like writing. I know I don’t owe anyone an explanation, but I still wanted to give my dear readers an update. Take care and stay healthy!