Good news, everyone! Jonathan Jacobs officially announced today that he entered a contract with Studio 2 Publishing: 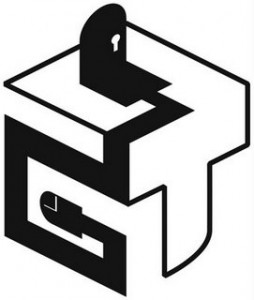 I am very pleased to announce that as of today, I have entered into a contract with Studio 2 Publishing for the exclusive retail distribution of Open Game Table: The Anthology of Roleplaying Game Blogs (Vol. 1). S2P currently publishes and distributes games such as Savage Worlds, Deadlands, The Edge of Mignight, and many many more. It’s very likely you already have many games they distribute on your game shelf. […]

That’s really great news! The Open Game Table will finally be available at retail stores all over the US (and hopefully sometimes even in the rest of the world)!

By the way, it will probably take a few more months until you can get a copy of the OGT at your local shop, so why don’t you order a copy from Amazon.com or Lulu in the meantime?

Destiny As A Tabletop RPG?