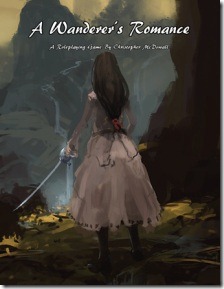 First Impressions Against The Darkmaster