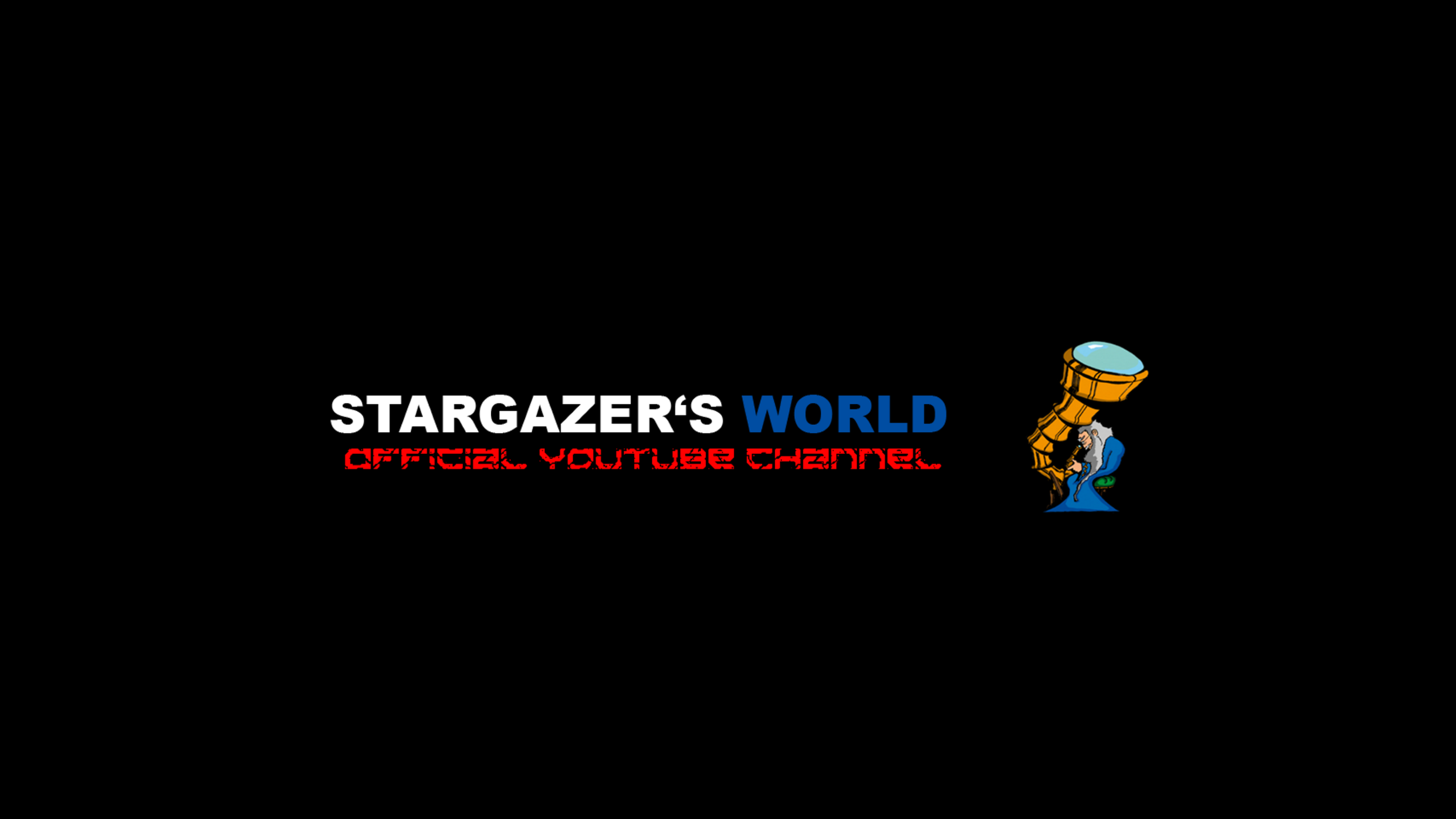 For the last few years I have uploaded video reviews, unboxing videos etc. on my YouTube channel. I even started a rather short-lived video review series in German language.

Recently I thought I should put some more work in my YouTube presence, and so I started recording some “Let’s Play” videos. At the time of this writing there are two videos on Elite Dangerous and one on World of Tanks available (aside from all the old videos of course!).

It would be great if you guys could have a look at my channel and check out the videos I’ve uploaded there. And as always any comment is highly appreciated!

From The Imperial Library