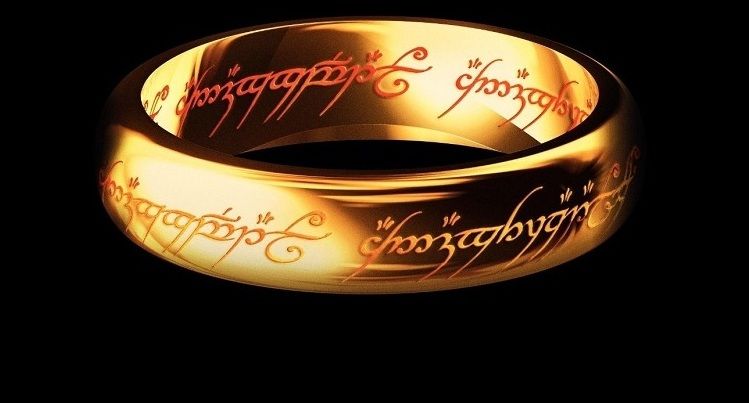 One question has divided players basically since the day when there was more than one roleplaying game on the market: which is the best roleplaying game? Is the new D&D better than Pathfinder? Or are they both trash compared to Fate Core? And what about that new indie game everyone is talking about? Introduce the anonymity of the internet and you get a flamewar of massive proportions. The D&D Edition War is a well known example of what can happen if gamers are looking for the best game.

But the truth is: there’s no perfect game. There’s not “one game to rule them all”. Every game has its merits and flaws. Even though you probably could run everything with GURPS, or Fate, or even D&D (with some modifications), should you do so? In my opinion it’s good to have one go-to game, you can fall back on. But it’s also not advisable to stick to one system only, even if you switch around settings.

There are several reasons to do so. First you miss a lot of what the roleplaying hobby has to offer nowadays if you always play D&D, and ignore all the possible alternatives. Heck, there might be even something out there, which is more fitting to your play style. Secondly its a lot of fun to try out new things. And sometimes even exploring games which are slightly outside of your comfort zone can be a great adventure in itself.

As you know, I have always been a collector of roleplaying games. I guess one reason why I started buying more and more RPGs was because I was one the quest to find the one game that I’m perfectly comfortable with. But over the years I realized that there’s no such thing. But I also learned that there are a lot of games I like a lot, and which are a joy to play, even though they have some flaws. And sometimes the flaws are even what makes them so compelling.

So what are your thoughts on this subject? Do you think there’s a perfect game? Or at least something which is almost perfect to you? Please share your comments below!