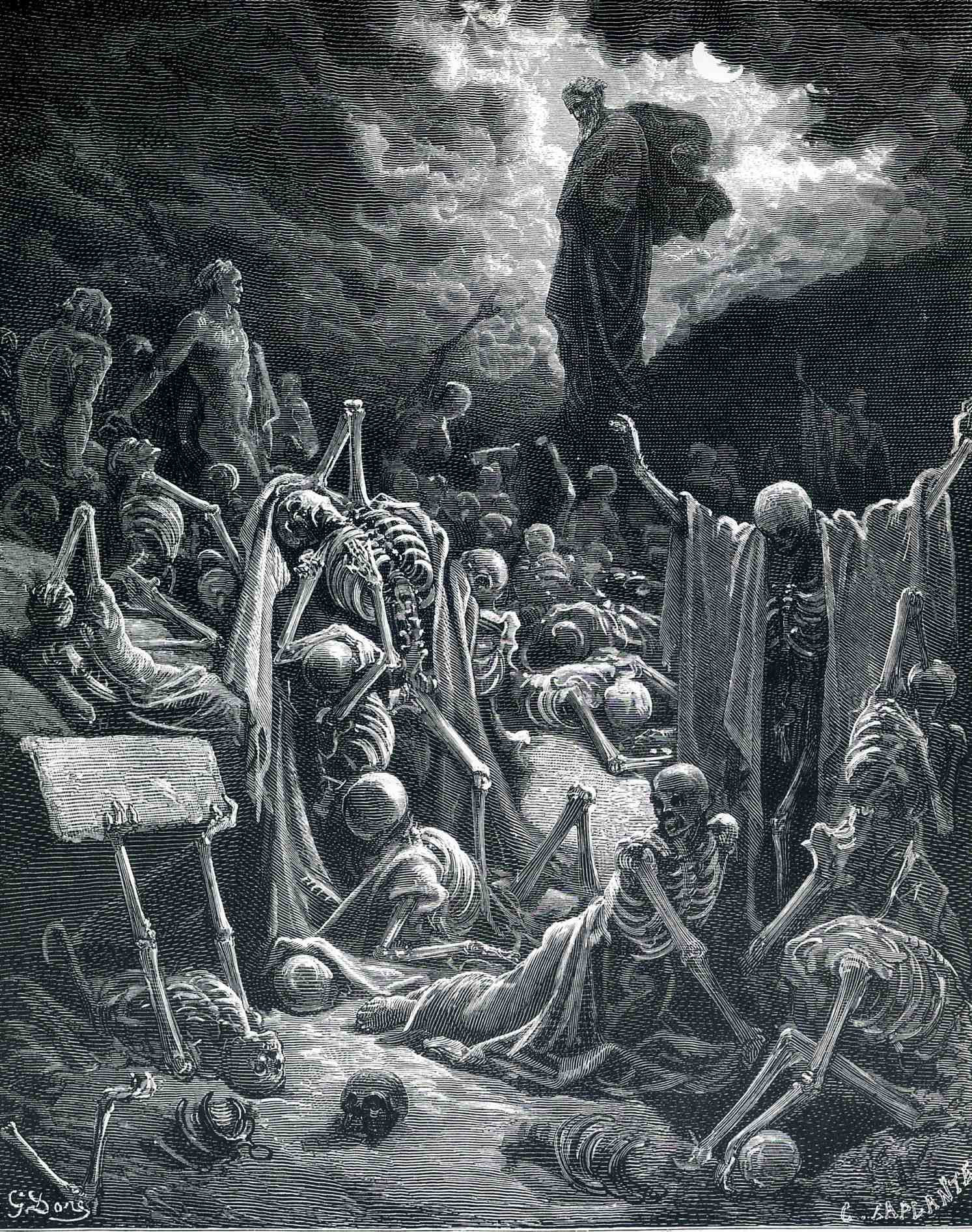 Yes, I am still alive. I haven’t posted in a while because I was busy with other stuff and not feeling particularly inspired to write something. But I noticed that a lot of people are still regularly checking the blog, probably in hopes of new content. Fret not!

This saturday I’ll be running two sessions of Into the Odd at a local con I helped to organize. At the moment I am designing the badges our GMs and organizers will wear. Alas this is not working as smoothly as I anticipated, because I am having some trouble with my right upper arm and shoulder. For a while now I am having pretty bad pains when using the mouse or typing for longer than a few minutes at a time. I guess I’ll have to see my physician in the next days. Sigh.

I also became the victim of a pickpocket yesterday. I was riding a particularly overcrowded bus and suddenly my smartphone was gone. Someone actually stole it from my jacket pocket without me noticing. Bummer! So instead of enjoying the afternoon with my girlfriend I had to go to the police, call my carrier to have my SIM card blocked, change my passwords. etc.

Luckily not everything has been that bad recently. My Numenera game is still a lot of fun for everyone involved, I still play Shadowrun and Earthdawn irregulary and I have plans running a Traveller game set into the Chthonian Stars setting for a couple of friends in the near future! So, what have you been up to during the last few weeks? Please share your comments below!