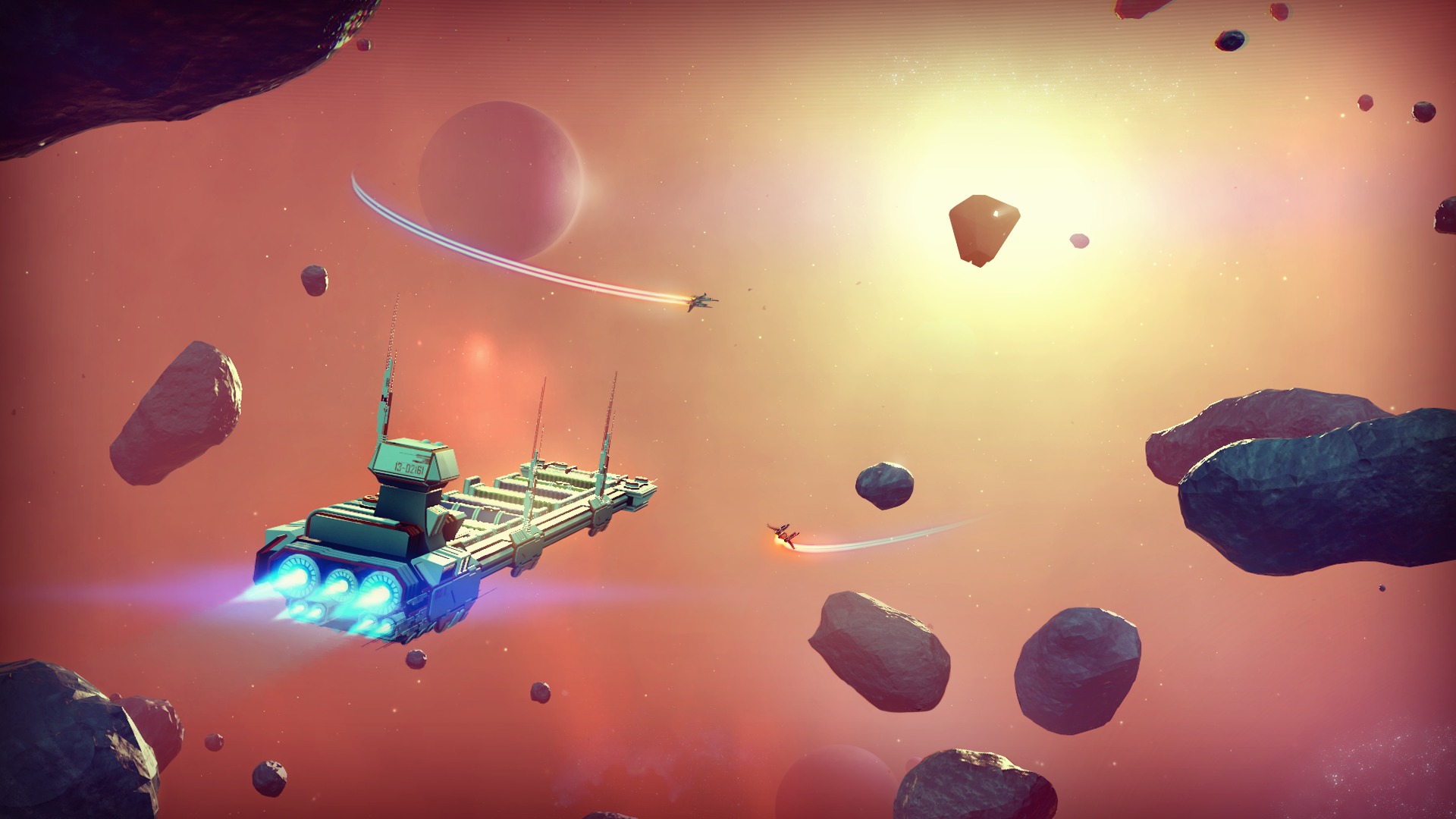 I love using music in my games. Nothing sets the mood better than a fitting soundtrack playing in the background. This means I am always looking for new atmospheric music suited for my games. I am also an avid computer games fan and I am pretty hyped for the upcoming No Man’s Sky. And guess what, its soundtrack is just perfect for my purposes. Check it out below!