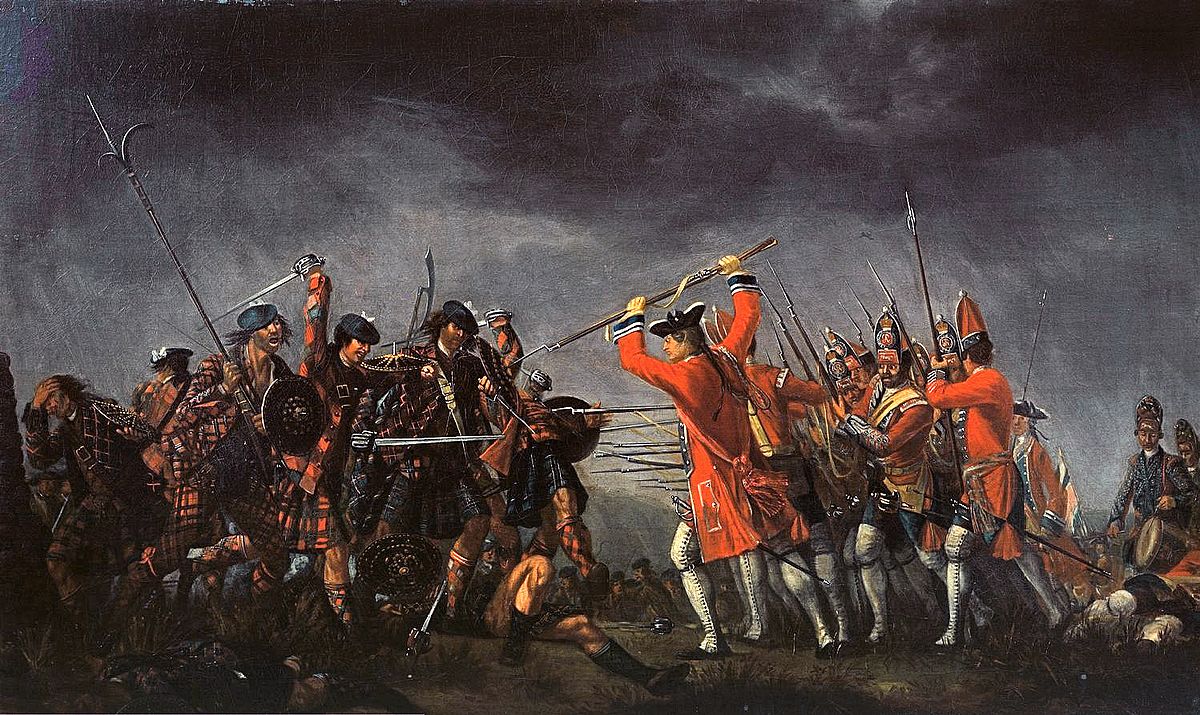 Today I stumbled upon an interesting thread on the RPG.net forums titled “Come to think of it, fuck combat” which I want to recommend to you. The OP talks about how he perceives combat in RPGs and what he sees as problems.

Personally I have struggled with combat in RPGs from time to time. Often combat takes a whole evening in real time while it’s just a couple of minutes in game time. Combat is also often the part of gaming which involves the most rules. Personally I also found the adventures the most memorable which didn’t include any combat at all. I have fond memories of a heist in Shadowrun which went flawlessly without shooting a single bullet. Combat is usually what happens when things go awry.

While I don’t agree with everything said in the thread, I still think it’s worth checking it out.