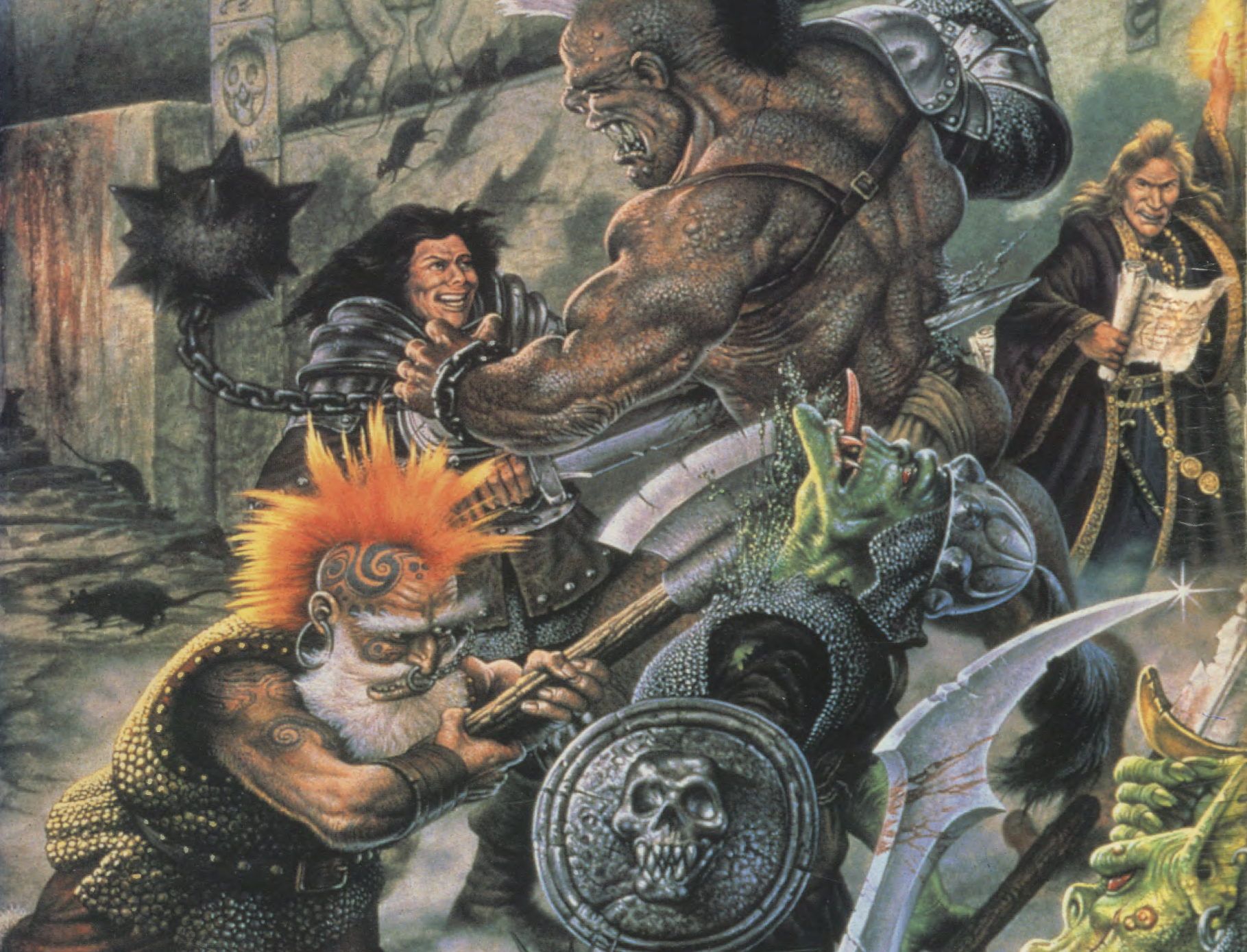 Wow, that’s not something I have expected. Cubicle 7 and Humble Bundle joined forces to release all Warhammer Fantasy Roleplay 2nd Edition books in digital format including the 1st Edition core rulebook.

As with all Humble Bundles there are multiple tiers. But I am sure that the most interesting tier is the $20+ one where you basically get everything. I am also amazed that they included the 1st Edition rules as well, which have never been digitally available before.

If you are even remotely interested in WFRP, you definitely should pick up this bundle, since I doubt you’ll ever get all this material for a lower price. And in addition to that you also support a charitable cause, since a portion of the money made by the Bundle is donated to a charity of your choice. So it’s a win-win-win situation!