This week of #RPGaDay2017is just flying by… Today’s question is about freebies:

August 24: Share a Pay-What-You-Want publisher who should be charging more.

This is a tricky subject. Pay-What-You-Want products are a wonderful way to get people interested in a publisher’s products. I think they have a key place in the modern market of RPGs.  I have thought long and hard about this one, because I couldn’t think of a publisher to answer this question…

Then I thought of the More Purple More Better interactive sheets in the Dungeon Masters Guild. The interactive character sheets, spell sheets and adventure log sheets are a delight. They include Arcana Unearthed content, making them even more useful than the D&D Beyond character builder if you are integrating those rules into your campaign. 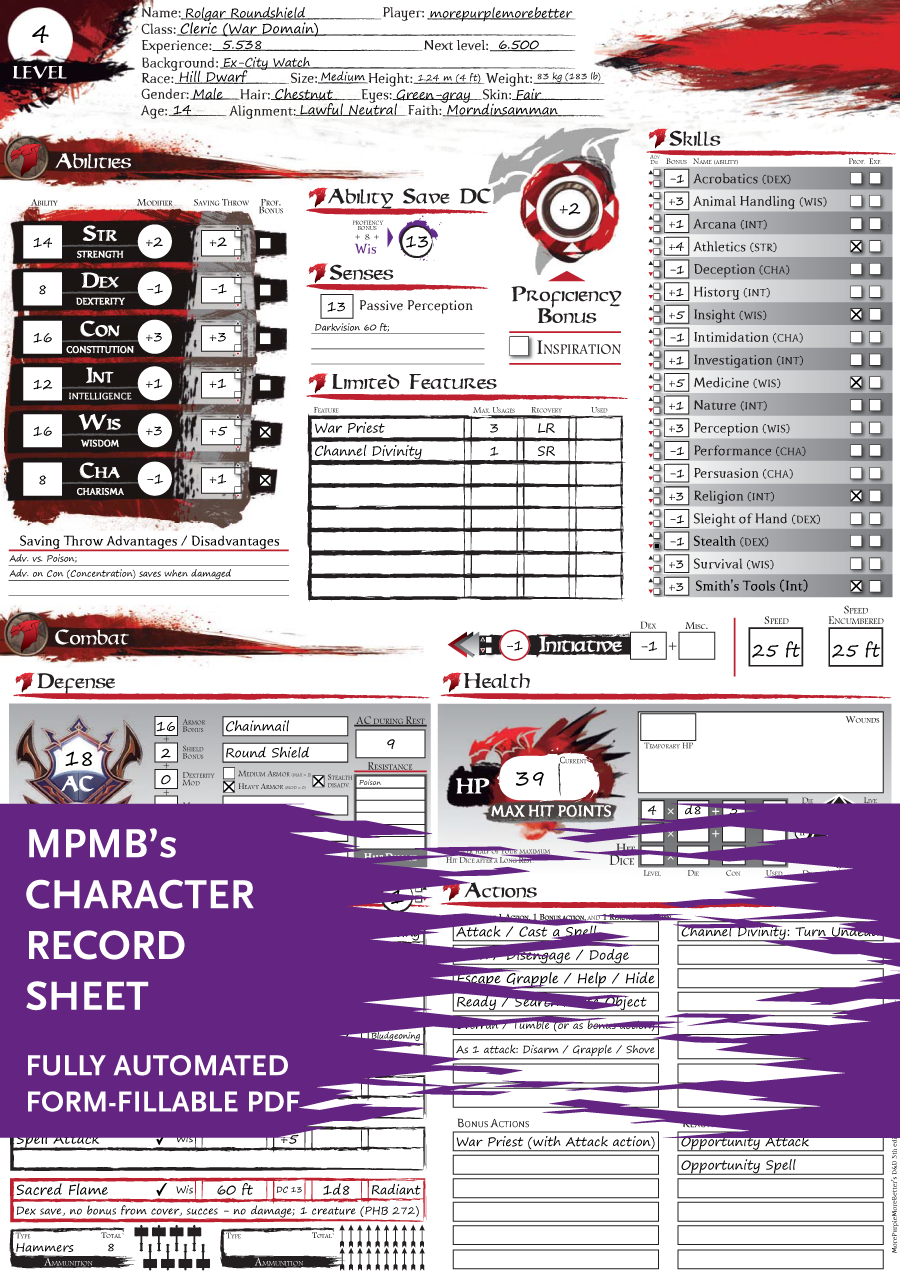 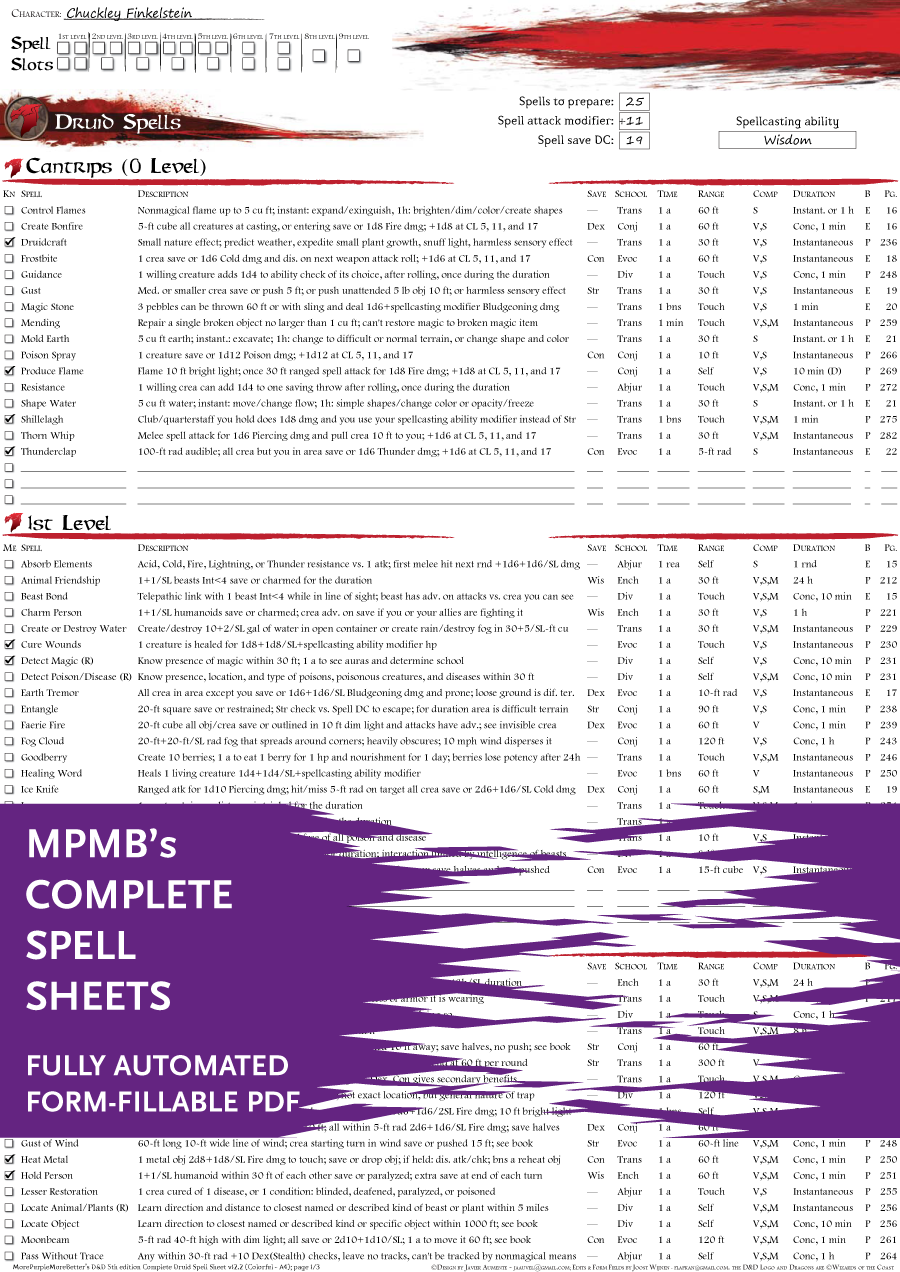 The sheets creator has set up a Patreon to support these efforts. But I think they should charge at least a minimum for the sheets in the Dungeon Masters Guild. That’s my two copper pieces in this matter. What would be your answer to this topic? Let us know here in the comments or tag us in social media.