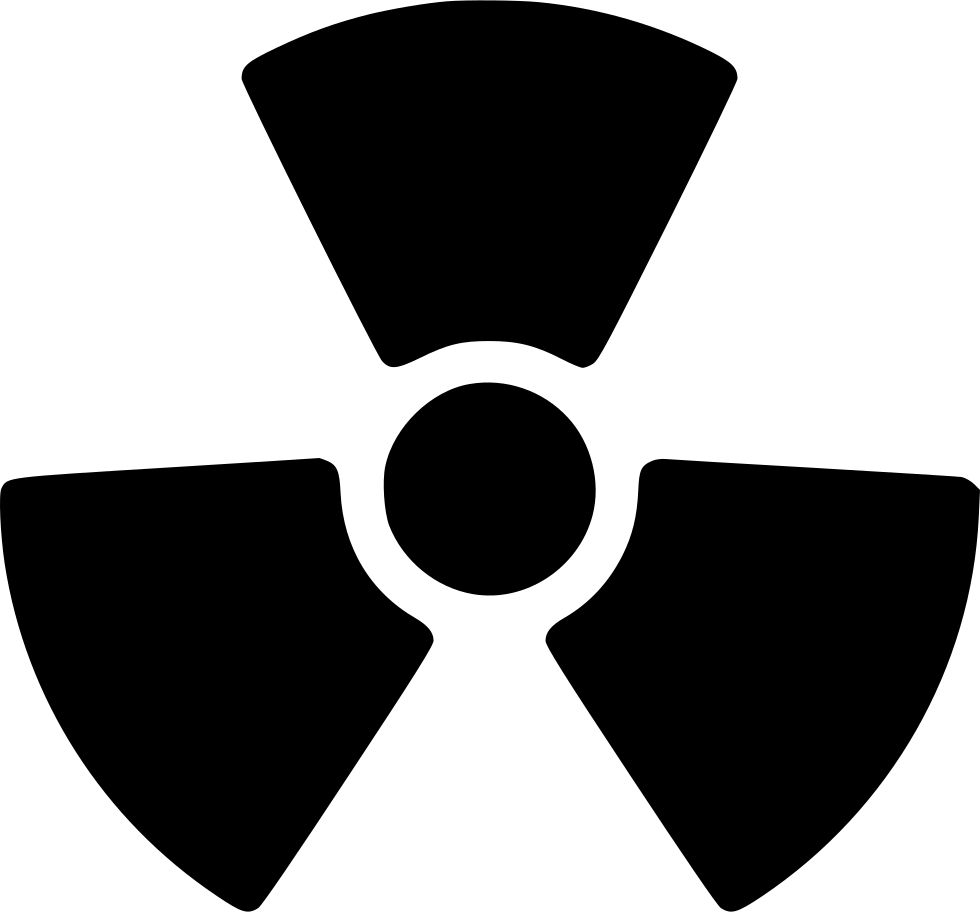 This is part two of my mini series on Game Master Emulators [GME].

I want to talk about the actual mechanics of how to use a GM Emulator in this instalment. To give this a go you will need. 2d6 of different colours or more correctly a D66. The rules below are heavily based upon Tiny Solitary Solders but also tweaked by me to create a system in the style of Mutant:Year Zero.

In the same way that if you were playing a traditional board game you would pass the dice to the next person when you have finished your turn; the same thing happens with the GM Emulator. So in this way everyone takes their turn running the emulator but only for a minute or couple of minutes at a time.

There are two core functions of the solo system and they are question resolution and plot twists.

You reach a point in your story where one of the players wants to ask a question about the scene or their options. To use the emulator you need to phrase that question in a yes/no format. Once you have your question you then need to decide how likely the answer is to be yes or no. Some questions are just 50/50 so no modifiers are needed. Others you can make a subjective call based upon everything that has gone on up until that point, the world and the story you had in mine.

It is important not to ask too many questions and not to try and break the system by asking impossible questions.

If you ask too many questions the game just bogs down. Most of the time the first question is important, a second question might be necessary and all the rest can be dealt with by logic, common sense or gut feeling. What I mean by this is, Are there any guards? Is an important question. Are they armed is a perfectly valid question in a modern setting. I live in the UK and most police are not armed, museum security are not armed but some are, some carry semi automatic weapons, some have tasers. In a different game, storm troopers are always armed so the question doesn’t need answering. If the answers you got for those questions were both yes and the game was a modern game of espionage set in London then you can imply a whole load of additional information. You do not need to ask if they have radios as all the armed police have radios. You do not need to ask if they have bullet proof vests as they all have bullet proof vests. Too many questions bog the game down into a dice rolling fest and add nothing.

Impossible questions should carry a suitable penalty to the point that the best possible answer is ‘no, but…’ So if you ask “Do I have a vorpal sword in my back pocket?” is likely to met with “No but the assassin behind you has one.” at best to “No, and… your family is cursed so that magic never works for them.” at the other extreme. The question part of the system is there to help advance the game not break the world so do not ask world breaking questions!

Also roll a Base die and if you roll a

(6) then there has been a twist in the story.

What do the results mean?

Yes and No should be self explanatory, you asked your question and the answer was a yes. The and… means ‘and even more so’ the ‘but…’ means there is a limit or a drawback.

As soon as one player asks a question the current holder of the GME decides how likely the question is and gives a -3 to +3 modifier if needed. The dice are rolled and you get an answer. The person who rolled the dice then reads out the result? Collectively the group then suggest the most likely answer given the current situation what would be the most common sense interpretation. If there was no twist you pass the GME on to the next player.

So now we should look at twists.

If you got a twist result then roll a D66 and look up the result on this table.

There are six subjects and six actions. These are:

An NPC: Any NPC be it one that is currently active in the game, someone from a players back story or a new NPC such as a bystander, a witness, or a named recurring NPC. Basically, any one other than the PCs.

A PC: One of the players is the cause of the plot twist. Something that they did has a consequence.

An Organisation: Any body or agency. The actual twist may involve a single member of the organisation or a group. It could just be as simple as a piece of police tape saying do not cross.

A Physical Event: From explosions to a vase falling from a shelf alerting the searching police, any physical event.

An Emotional Event: These are the least obvious but it is anything where the reactions should be based upon an emotional basis. In M:YZ every PC has an NPC that they favour and one they are opposed to. An emotional event could put one of these in danger or old school challenges to the PCs sense of right and wrong. Emotional events can play to the characters personality flaws.

An item: This is similar to a physical event but it tends to be focused around a specific item. This could be the objective to the adventure, a piece of the players equipment or just a piece of the ‘set’ or background where the adventure takes place.

Appears: This adds something to the story, the trick for the currency ‘GM’ is to work the appearance into the scene naturally.

Alters the location: This twist ultimately leads to the adventure moving to a different place. The most dramatic interpreations could be dropping the party down a chute or them finding a secret entrance. It could be a piece of information that points to somewhere else to investigate.

Helps the hero: This advances or assists the party in achieving their quest.

Hinders the hero: This makes life more difficult for the party or makes it harder for them to complete their quest.

Changes the goal: Something happens that changes the characters immediate objective.

What this cryptic little sentence means is up to you to based upon what has gone on before. If some thing does not make any sense then you have two options. A) add it to a list of unused twists and use it later when it would make sense. B) Ignore the twist.

The twist should really add a twist to the story. In this way although there is no one explicitly directing the session the story can and will go in unexpected directions. When a twist comes up take whatever is the best interpretation from any of the players to advance the story.

I don’t know if I explained that very well but it is very much easier to do than explain.

Next time I will point you are GM Emulators that are tried and tested. Furthermore these established emulators come with worked examples written by people more experienced than I. Bear in mind also that I cobbled this M:YZ emulator together specifically for this article!

I want to be a spy, the interplanetary kind!