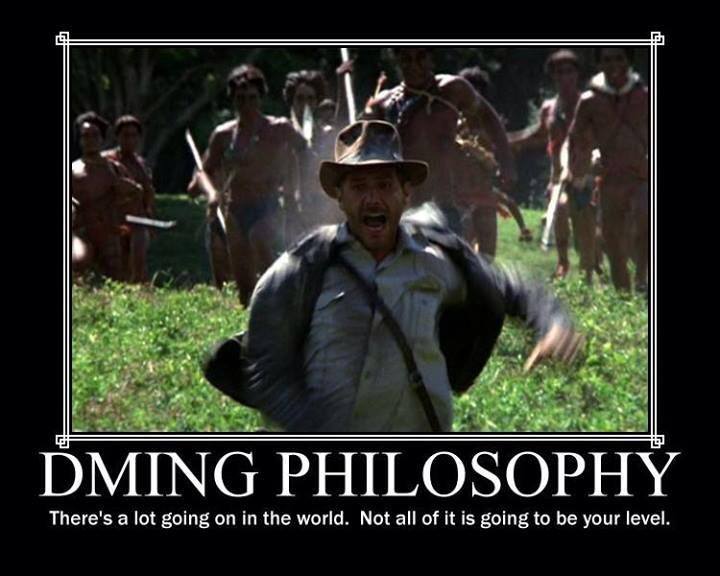 I half expected Micheal to post this morning, it being Christmas eve. In our house we celebrate a Swiss Christmas today and then do a British one tomorrow as the two halves of the family have different traditions. That has nothing to do with RPGs but I was not going to crash Micheal’s post.

He hasn’t so I will.

There are three emulators I want to look at. The first is the grand daddy of them all, Mythic. Mythic Role Playing is actually a game in its own right. The Mythic GM Emulator is just part of the game but it is now a standalone product with its own following published by Word Mill Games.

Mythic is the most feature rich GM emulator I have ever seen. It is based upon multiple D100 rolls. It uses the idea of twists, interrupted scenes, chaos and random facts. The intention is to give the players as much inspiration as possible.

In my opinion Mythic is too crunchy for my tastes. There are too many rolls for each simple yes/no question.  On the other hand something that was unique to emulators is that the full RPG and the emulator use exactly the same game mechanics. What this means in practice is by asking a question like “Can I see any guards?” the perception/observation test and the emulator roll are identical. Obviously the better your observation ability the more likely the outcome of the test is going to be a ‘yes’. In the previous article in this series I tried to align the example GME with the M:YZ style of play as much as I could. The way that M:YZ resolves skill tests was a bit to complex to turn into a  yes/no answer generator but I could reference the

symbol dice and the D66 mechanic to keep the M:YZ flavour. Mythic is not just flavoured, it is truly unified with its parent system. Normally everything I reference is either free or ‘Pay What You Want’. In this case Mythic is a full paid product ($6.95) and a platinum best seller on both RPGNow and DriveThruRPG. If you want to try an Emulator and want a really professional product and all the supporting material you need to learn how to use it then Mythic is worth the $7 price tag. For me, as I said, there are too many rolls, too many tables (and that is coming from a Rolemaster GM!) that the rules get in the way of the game. On the other hand though once you grasp how Mythic Gamer Master Emulator works you can easily create a much lighter version to fit any game you want to play.

CRGE is a much lighter affair than Mythic and is also a PWYW product. You can grab a free copy and see what you think before going back and making a contribution. CRGE is based around a table called the Loom of Fate that is your basic yes/no generator but with different probabilities for different types of questions. It breaks things down to ‘towards knowledge’, ‘towards conflict’ and ‘towards endings’. The Loom of Fate is a d100 table so there is ample scope for tweaking probabilities. One of the nice things about CRGE is that it is modular. There are different add on products such as a random NPC generator called UNE, The Universal NPC Emulator and BOLD that creates backgrounds, legends and adventures.  There are more bolt ons as well but I have not tried them. As I noted above, I don’t want too heavy an emulator as I feel it gets in the way.

CRGE is a lighter option than Mythic. The Loom of Fate is d100 and the twist part of the system runs off a d20 roll. If you don’t want to risk a whole $6.95 then I would recommend that you download CRGE and soem of the bolt on products. These standalone so even if you do not end up using the emulator the NPC generator, for example, could be useful.

ABS12 stands for A Basic System D12 but it actually supports most common dice systems. In addition it also has a number of complimentary products such as a random fact generator and character generators. Of the three emulators here this is least professional, by which I mean you do not get a lot of hand holding and supporting material. You need to be pretty comfortable with GM emulators to understand what is going on. I have included it as it is feature rich and crams everything into just 5 pages. Something else that makes ABS12 stand out in this lineup is that ABS12 is primarily a solo engine. Ken Wickham, the writer, uses ABS12 as a writing stimulation tool on his own blog, World of the Fifth Sun. The blog details the development of the ABS12 solo engine and Ken’s super light RPG where characters have just a single stat. Ken’s rpg has the same ABS12 name as they were designed in tandem.

The advantage of ABS12 is the speed of use. Ken had the advantage of trying many other emulators before building ABS12. This emulator includes more options on the yes/no table for conditional answers. As another PWYW product it is worth downloading if you want to see another alternative system.

The last product I want to look at is something a little different. Rather than being dice and table based this is card based.

I like the way that the income from the PWYW BETA is being used to fund the development of the full products. Each deck of cards costs $9.99 and includes all the information you need. So, although this is pitched as a solo game engine it works really well as a collaborative social game. ALONe gives you half a deck to play the BETA with which is more than enough to get a feel for how it works. There are loads of decks of cards and expansions. ALONe itself is a Silver best selling product so it is certainly popular.

All of the above products are available to try for free, with the exception of Mythic, and they do a better job of illustrating how they work than I ever could. If you find yourself with some free time in the next week why not download a couple and see what they are all about?

Finally, I hope you all have a great Christmas.