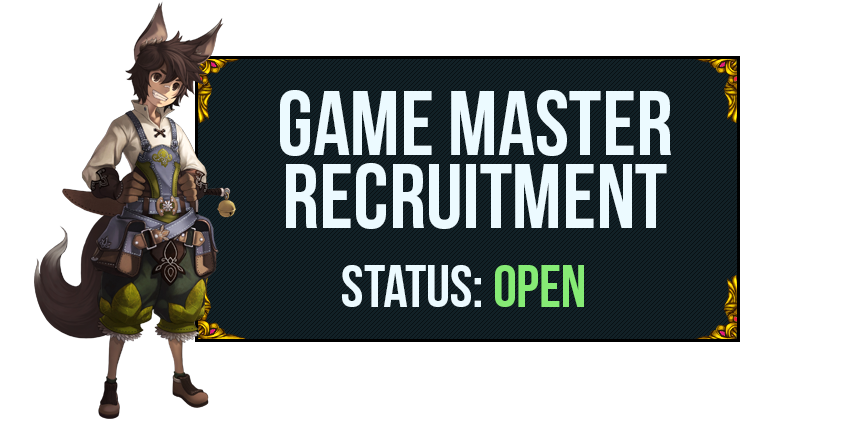 I am starting my reading up on Corolis but this is going to take a while so I thought I would give you a mini series based around GM emulators.

With the discussion last week about making money from blogging and RPGs I was conscious that cycle of read a game, plug a game, post link to game could seem a bit mercenary. So I thought a few posts on something completely different before Christmas could be interesting. So with the preamble out of the way…

I have noticed a fashion with newer games where the emphasis is tending away from the GM designing the setting, then the world, then the adventure and then presenting it to players. The new, to me, way seems to be that the players and GM get together and make collective choices about the world. The FATE Core System book says “Both players and gamemasters also have a secondary job: make everyone around you look awesome. Fate is best as a collaborative endeavor, with everyone sharing ideas and looking for opportunities to make the events as entertaining as possible.” The bold is added by me.

So what if everyone and no one was the GM?

A GM Emulator is a method of getting GM-like decisions without having a GM. The emulator is actually a set of rules with tables and dice which is pretty much how we all solve every problem in RPGs anyway. This is not really any different to when you ask the GM a question and the GM rolls a quick D6 to come up with a choice. You want to know if any town guard are patrolling the market place and the GM had not intended any real action to happen here so he rolls a d6, One to three for yes and our or more for no.

So here is a really quick and massively over simplified example. Three goblins decide they want to play a game tonight. They are called Stargazer, Sunglar and Peter. They possess one copper piece between them with a severed head on one side and a scorpion on the other (it is a goblin farthing obviously). No one can be trusted to be GM because that is not the way goblin society works. So they are going to use the copper piece as a GM emulator.

First we need a setting or a world…

Stargazer Goblin asks “Is this a fantasy game?”, tossing the coin it comes up scorpions (tails) for ‘No’. He then passes the coin to Sunglar Goblin.

Sunglar Goblin asks “Is there magic in this world?” tossing the coin it comes up severed head, ‘Yes’. He then passes the coin to Peter Goblin.

So we are in a modern or Sci Fi universe but there is magic, Peter Goblin asks “Are we rebels fighting an evil empire?”, severed head, Yes.

Finally, Stargazer Goblin looking at the questions already asked and the current buzz in the media asks “Is this the Star Wars universe?” the answer comes back as a heads/yes.

So now everyone hopefully has enough information to create a character.

Getting just yes/no answers would be a bit dull and GM Emulators are much more sophisticated than a tossed coin. 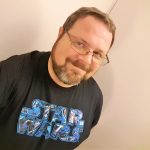 These goblins get everywhere!

What has an emulator ever done for us?

Emulators all pretty much give you a yes/no answer each time so that is how you have to structure the questions. In the same way that a GM rolled a d6 to see if town guards were patrolling the market place. The more trouble the PCs had caused in the town in the days leading up to today the GM could add a plus or minus to that 1-3/4-6 roll. So the emulator is going to take into account how likely the answer is to be a yes or a no and it will skew the results accordingly.

Emulators also normally come with a technique for changing the story or introducing a plot twist. Think of them as picking a card in Monopoly which could just as easily say “Go straight to jail.” as “Collect £20 from every player.” Without plot twists the questions you ask could become really predicable.

Whatever answer the emulator gives you it is the person currently acting as GM who has to decide what would be the most fitting and common sense interpretation of that yes or no. If Stargazer, Sunglar and Peter ask if there are guards then they are likely to be storm troopers because this is the Star Wars universe. We have magic but it is likely to be The Force for exactly the same reason. If we can manipulate The Force then chances are we are Jedi or training towards it. Each yes or no has consequences and the setting colours most of those.

Many or most emulators also give you little random words or ideas that it is your challenge to try and work these into the scenes as they unfold. This could be a random colour, sound, texture or material or an adjective. These frequently come in pairs. It is a bit like playing a word association game, it the emulator spits out “increasing” and “purple” how do you work that into the story? Maybe you looked for guards in the market place and you spot a storm trooper hitting a vagrant in the face with the butt of his rifle? The increasing purple in this instance will be the bruising from the vagrants black eye.

Sometimes an emulator will tell you to introduce an NPC. That is just as open to interpretation as everything else. What ‘NPC’ means could be anything from an innocent bystander, the sort of NPC that doesn’t even have a name through named recurring individuals to entire organisations such as guilds or agencies.

So when it is your turn to be GM you describe the scene in the game for the characters and advance the story. As soon as a question come up you pass the emulator to the next player and they roll for the answer and continue the story. The basic mechanism for an GM is “Describe the scene” and ask “What do you do?”, that doesn’t change it is just that the GM Emulator is an outside influence and can take the story in completely new and unexpected directions.

In the next instalment I will show you how an emulator really works and to make it more interesting I will create an emulator specifically for the article. It will be based around the d66 as a nod to all the time I spent reading up on Mutant:Year Zero!

NaGa DeMon: The first step is always the hardest