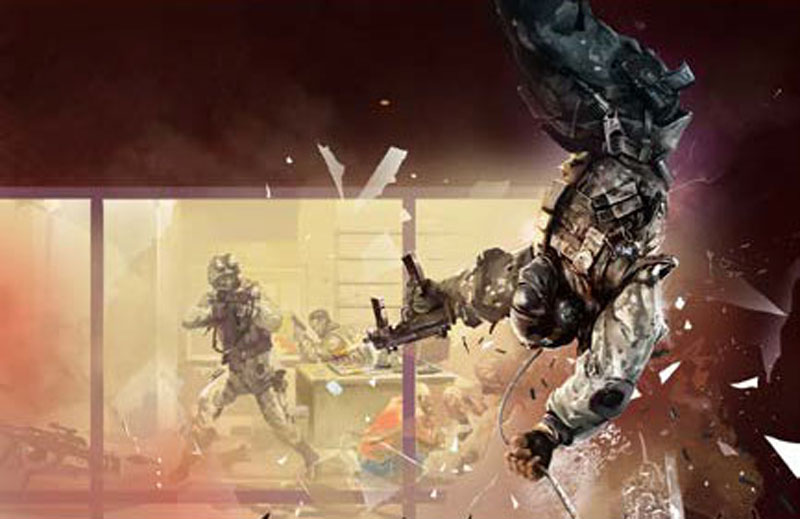 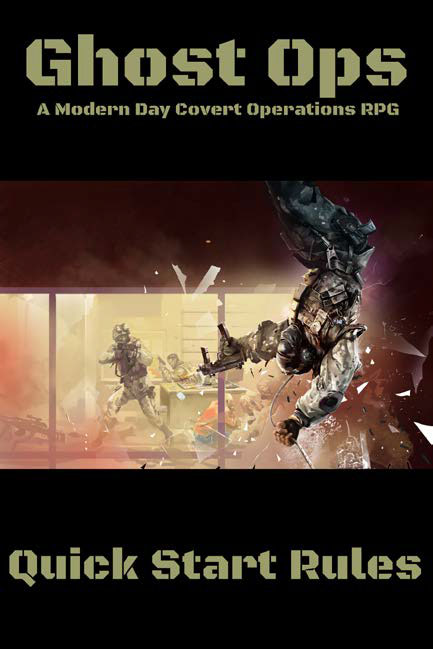 Trick or Treat at DriveThruRPG!