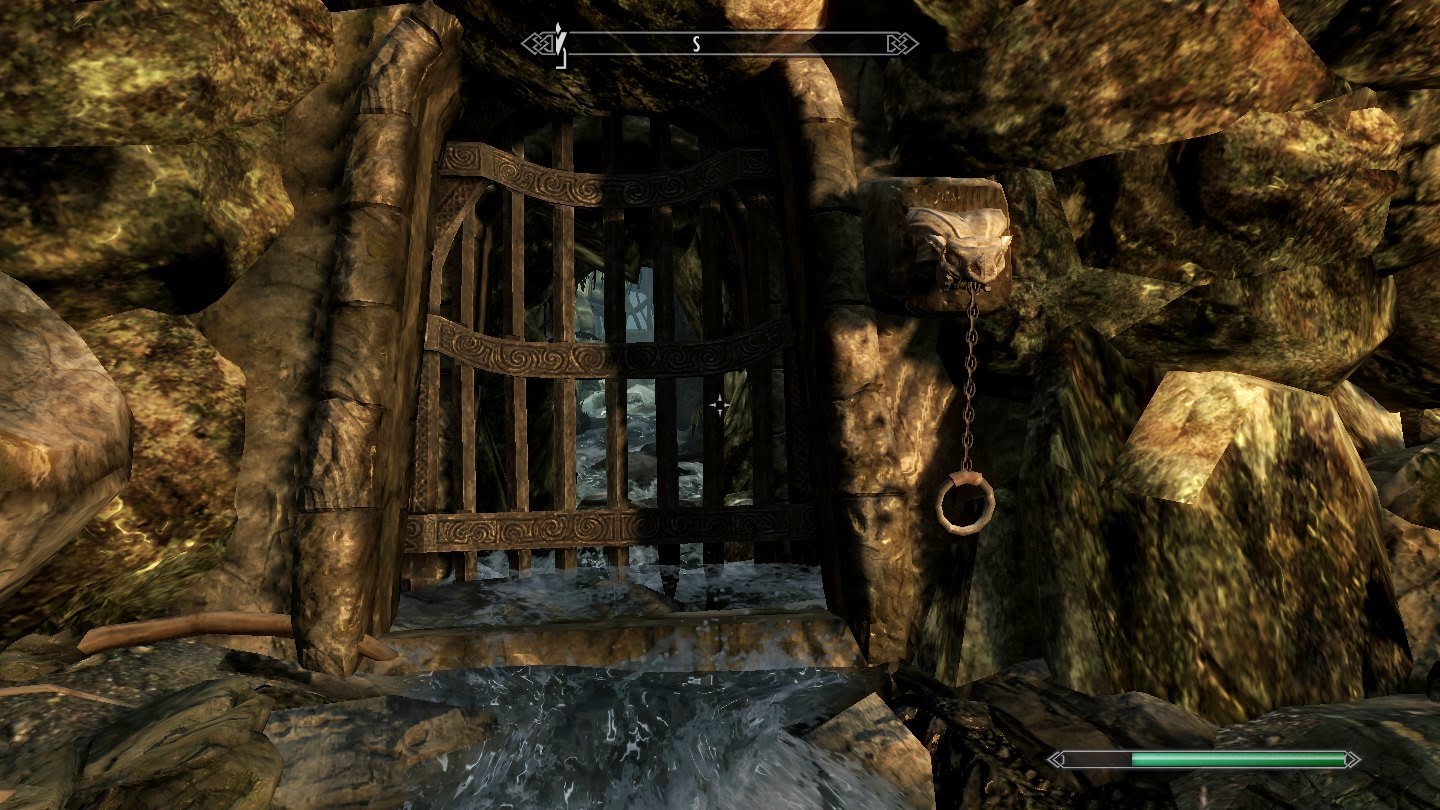 If you are active on Twitter you might have noticed that people have recently begun using the hashtag #DnDGate while posting about literally “gates in D&D” or how what their gateway into D&D was. But if you dig a little deeper you might notice that the origins of the hashtag are a bit more sinister.

The whole thing was started by a guy posting under the Twitter handle @KasimirUrbanski. He’s also known as RPGPundit, but his real name is John Tarnowski. He runs the TheRPGSite forums and has released a couple of OSR roleplaying games. He’s known for the term Swine he uses to call everyone who plays modern indie games. If you have played Fate, Apocalypse World, or even a World of Darkness game, you might be Swine in Tarnowski’s eyes.

He was in the middle of a minor internet scandal a couple of years back, when Wizards of the Coast hired him and Zak S. aka Zak Smith aka Zak Sabbath as consultants for D&D 5th Edition. Both were notorious for being internet bullies, but at least Zak is respected – even by his critics – for his works. Personally I have no idea what an impact they had on the final product, but some people claim that its was basically a marketing ploy by WotC. Nevertheless people were outraged that WotC hired these two, and a lot of accusations were thrown around.

Recently Tarnowski formed an idea on Twitter about a GamerGate-like movement in the tabletop RPG hobby called #DnDGate. So what was the perceived scandal he wanted to fight against? That’s actually not that clear. One of his claims is that WotC and/or their employees are acting as gatekeepers. He is outraged because Mike Mearls “fired” people from the community on Twitter, after people were objecting to the hiring of a women. He rants about Social Justice Warriors, who are –  in his mind – trying to force white males out of the hobby and replacing them by minorities.

Let’s make one thing clear: WotC is doing nothing wrong. D&D is their brand. They want it to appeal to everyone. D&D is more popular than ever, and slowly even the mainstream seems to have a more positive view on it. As a D&D player you don’t have to hide in the closet anymore. But instead of celebrating this, people like the RPGPundit want to keep the hobby closed. They feel threatened by the idea that D&D could be not only for white males, but everyone (perhaps it’s because they fear that people might call them out on their behavior). They act as if any piece of sexist artwork removed from a D&D book causes them physical pain. They feel threatened by every depiction of queer, trans, or genderfluid person in their fantasy games. The world is changing, and so are the games we play.

So why do we even talk about all this? Because GamerGate-like movements cause real harm. Even if you accept that it was all about “ethics in game journalism”, you can’t deny that many people used it as an excuse to harass, threaten, and attack people. This is no laughing matter. Online harassment can be extremely harmful to the victims. It’s not uncommon that people harassed online suffer from anxiety, depression, or PTSD. Even if GamerGate started with good intentions, it still caused massive harm. Do we really want this in our hobby? I don’t think so.

The other aspect is that the more you look into it, the more obvious it is, that Tarnowski is not entirely honest when it comes to his motives. His rants against SJWs and WotC are always linked to the promotion of his own games. In his videos he never shows his face, but always the cover of his product. He knows that all publicity is good publicity and all this attention whether its positive or negative might actually result in sales. In a way, this post might actually help him reach this goal, but I still think it’s important to inform my readers about this whole kerfuffle.

I also think that he’s mad at WotC because he felt his input on 5th edition was ignored or because he was hoping on getting hired full-time which of course didn’t happen. While he lashes out at companies like Evil Hat regularly, too, his main beef seems to be which WotC. That’s why he tried to establish #DnDGate and not #RPGGate for example. Overall I think he tries to become the head honcho of the whole OSR, or at least he wants to be perceived as such. I have my doubts that this will happen any time soon, and I am glad that the majority of the RPG community is not willing to put up with his shenanigans.

The RPG community has over the last decades become more welcoming, more open, more diverse. Sure, there’s still a long way to go, but we’re at least starting to go into the right direction. I really don’t want bad actors like Mr. Tarnowski to turn back the clock.