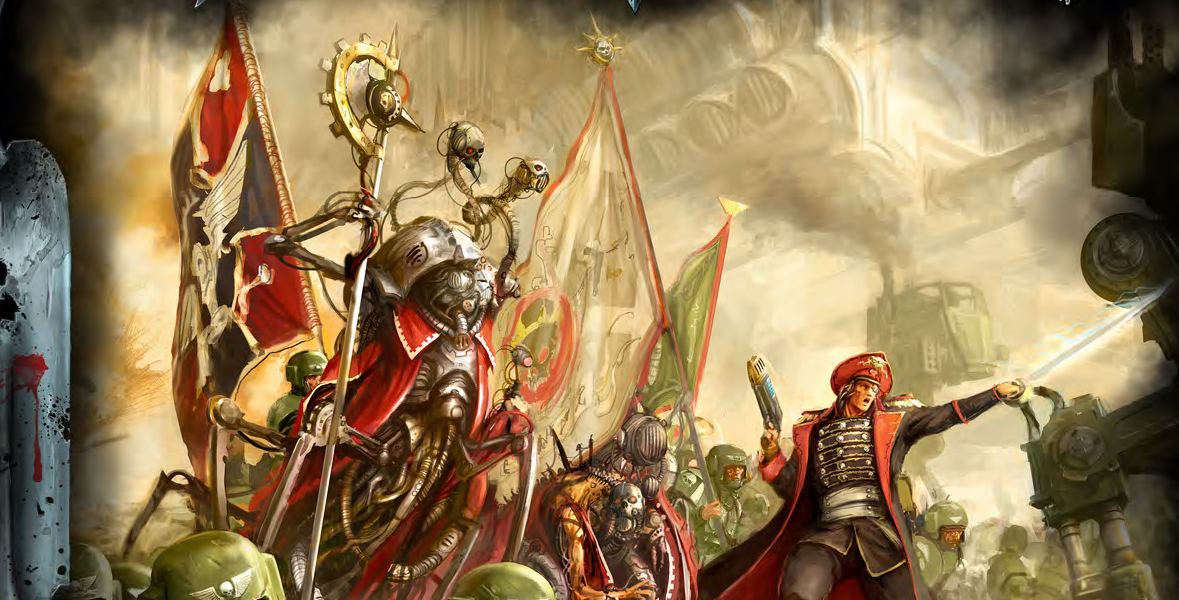 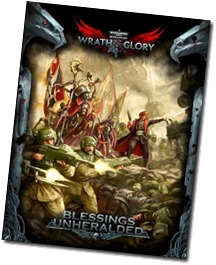 So you have read the first part of my W&G review and you’re now interested to have a quick look at the rules before making a purchase decision? You’re in luck then, because Ulisses finally made Wrath & Glory: Blessings Unheralded available for purchase. It’s a full 59-paged adventure including the basic rules and a party of pregenerated heroes. It’s available from the Ulisses Ebook store or RPGNow for $4.99!

Why D&D Next is important to all of us