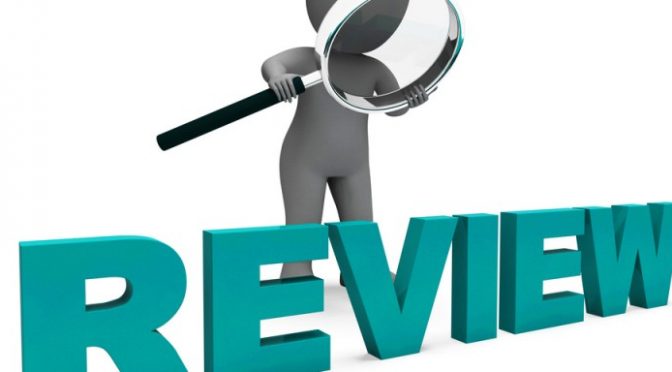 Michael recently republished his post on review writing. I have come to review writing rather recently, particularly compared to the experienced hands of Michael and Sunglar.

Stars Without Number is a game that I know has had very good reviews. I haven’t played it and I haven’t read it. I am not about to review it.

So traditional thinking falls into two camps. Either you read the rules and then try and convey the feel of those rules, probably by comparing it to other popular games and also comment on the quality of the material and art in the final package.

The other camp has you play the game and then describe how the game played.

Part of the problem with the former approach is that a game may look like an ugly duckling but turn out to be a swan or its production values may be terrible but at the table a great game comes out. I am part of an facebook group of RPG writers and many refuse to use page layout tools or art as these increase costs and slow down production times. There is little or no money in RPGs now for indie developers. If GMs expect games to me almost free then you will get what you pay for.

The later approach or actually playing a game is fraught with difficulty. My all time favourite game is Rolemaster and although it is a dangerous combat sort of game combat is the real problem with the system, in my opinion. The game system breaks down when PCs get to about 20th level. Many fantasy games have the stereotype of magic users are really weak at first level but become really powerful at high level. Rolemaster has this model but the ‘really powerful’ end turns out to be ‘really, really powerful so that the GM cannot easily challenge you any more.” So given that ‘design flaw’ can you ever expect a reviewer to  play a game so that his players reach 20th level before he has sufficient material to write an informed review? I think that is a little excessive?

Going back to Star Without Number there was an interesting solution to this balancing act on the TakeOnRules blog (https://takeonrules.com/2018/07/07/lets-read-stars-without-number/) So rather than reading the rulebook and posting a 1000 word review Jeremy Friesen has done a chapter by chapter dissection of the rules. So far he has published eight posts, each dealing with a chapter of the rules. We are looking at something like 8000 words published so far with plenty of examples of how the mechanics work. If the game isn’t for you then you would realise that after a post or two. If it sounds fascinating then you can keep on reading if you haven’t grabbed your own copy already.

I think this works. The game lost me when it was described as build from a foundation of Basic/Expert Dungeons & Dragons. I have that up decades ago and do not feel the urge to go back there.

Since I have been looking at a wider range of games I have invested hundreds of hours just reading games. Most have never formed the basis of a review. I think it is a case of “If you cannot think of anything good to say then say nothing at all.” Many game have some really merit even if they are not for me. I suspect that SWN is one of those games.

Some games I have read cried out to be played but my players do not feel the same. These I tend to resort to solo rules for. This is a far from perfect solution from a reviewing perspective but at least I can honestly say I have played the game. Reading The Princess Bride left me feeling vaguely dirty and needing a shower. Playing it to test its mechanics revealed its implementation of FUDGE to be very well done. What turned me off was the setting not the game rules. Once I separated these the nature of the game was completely changed. If you like the background to The Princess Bride then the setting would not have turned you off.

So whereas I agree with Michael that there is no perfect way to review a game and reading the rules is not the same as playing and sometimes reading is the only option I would contest that actually there can be other, quite creative, solutions to the whole RPG game reviewing problem.

2 thoughts on “Is reading enough to review?”