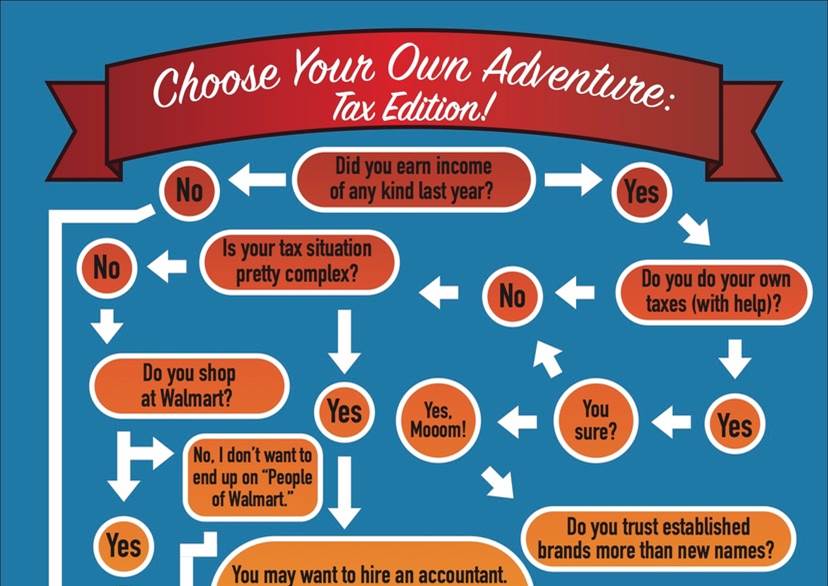 I thought I was doing quite well. I had a target of writing 20 paragraphs a day and I was hitting that target. I had a method for jumbling the paragraphs up and tracking the story through the book and I had the beginnings of the game elements. Those are important and I will come back to them.

Where things started to go wrong was at paragraph 100. Fighting Fantasy style books are typically 400 paragraphs long. The way I was writing the book was that I wanted five distinct chapters. The first took place in a town, there was a jail break, a murder and a couple of robberies that you could discover and investigate, your character was a Deputy Sheriff. These would give you varying amounts of information about what you would face later in the adventure. When there were choices I was giving the paragraph number for the next paragraph in the ‘direct’ route but highlighting a placeholder for the other options. Where two or more options actually lead to the same place I had highlighted those in a different colour. That way you had the illusion of choice but they actually lead to the same thing. One of those was that there were several ways that you could end up taking the same horse so those routes would all lead to the same paragraph where you tack up Phoenix and ride him out of town.

I suspect that as a role player I am used to having no restrictions on my choices barring setting and genre. I accept that I cannot cast spells in a Special Ops game and I cannot have a Glock 17 in a dungeon crawl. No problem with that. Staying within the genre though I can go anywhere and do anything my character is capable of. By the time I had reached paragraph 100 in my book I had more than 300 other options for the reader and I suspect that each of those would have been anywhere between three and twenty paragraphs in length depending on what sort of alternative it was. This was only in the first chapter of my story.

So we are looking at something like 1.000 paragraphs for chapter one and 5.000 paragraphs for the book. That is assuming I don’t get carried away with sub plots. All the writing advice says that sub plots are a good thing so you have to have subplots.

Part of me paragraph explosion is, again, down to the advice on writing these books. The all agree that conversations aid the characterisation. If you give people choices about how they respond to the people they meet and the questions they ask or are asked then that is going to explode the paragraph count. The central character is a law officer so asking questions is part of the territory.

At 20 paragraphs a day a 5.000 paragraph book is going to take about 9 months and that leaves very little editing time for a major editing task.

There is another way

Choose Your Own Adventure [CYOA] books area slightly different to Fighting Fantasy. For a start they do not work at a paragraph level but rather at a page level. This means that you can write an entire page of dialogue of an interrogation if that is what the story requires and you only really need a couple of choices that boil down to good cop/bad cop. CYOA books are smaller in scope as well. They are typically 75 to 120 pages and the direct route is often only 20 to 30 pages in length. Looking at that proportionally three quarters of the book is sub plots or side adventures. I have done a quick word count average and most pages seem to have less than 200 words so that puts them in the same sort of word count as a FF book, at about 20.000 words, but with a much simpler structure.

Here is the snag. CYOA books tend not to have character sheets or game elements. I want both. The reason for that is my original motivation for creating the book.

Most indie games are chasing the same few GMs and Players. There are GMs that will play the same few big brand games, the DnD, PF, GURPs and FATE for examples. Then there are GMs and players who will try anything but will tend to keep moving on to whatever is new. The holy grail of game design is to write a game that has its own loyal following who will play your game for years.

I think the one way to stop cannibalising the same old audience is to make new role players. I think I said this last time. I want my new role players to be trained in how my setting works and how my game mechanics work and how a character works. To hit all of those criteria I need my game book to have a stripped down version of the character and the core game mechanics.

There do not seem to be any CYOA police out there who will object if I gamify my book. There is a dedicated bookstore called cyoa.com and an indie site called chooseyourstory.com but I don’t really intend to sell through them. Maybe later I could approach them and see how they take it. One never knows!