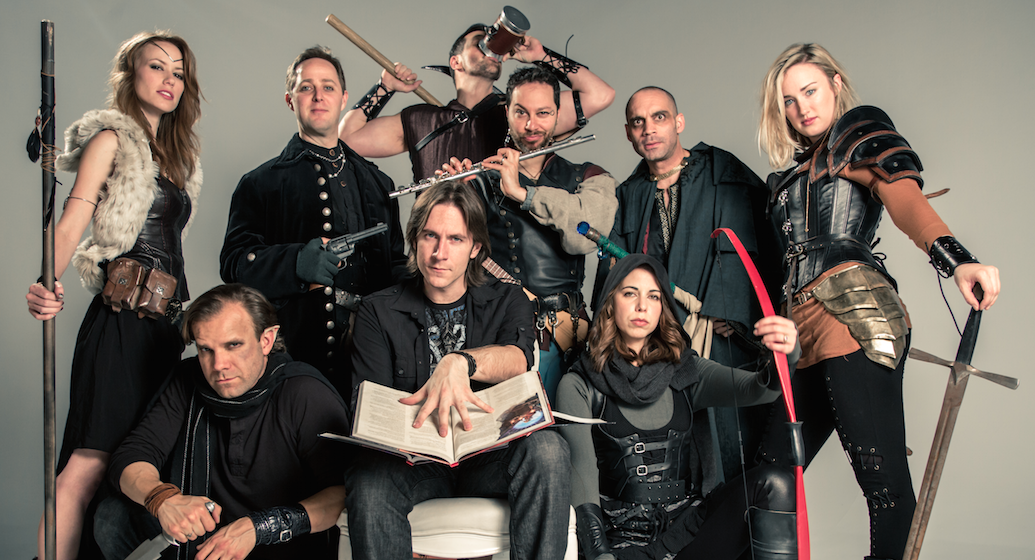 Without a doubt, Matthew Mercer and the rest of the Critical Role team has had a huge impact on how many people perceive roleplaying games in general and Dungeons & Dragons in particular. Their show is wildly popular, watching others play D&D has suddenly become more mainstream, something a lot of people enjoy tremendously. What sets Critical Role apart from many other groups posting their actual play sessions to the internet is that they are all professional voice actors who have played together for many years now. Their particular skills and their particular gaming style help to make their game sessions interesting to watch.

People are obviously inspired by the show and try to emulate what they are seeing. There’s nothing wrong about that and even veteran GMs like me might be tempted to go that route. My attempt to take a few pages out of the Matthew Mercer handbook pretty much ended in disaster but that was not their fault but rather me biting off more than I could chew at that moment. I also realized that while D&D 5th Edition is a game I enjoy playing, it’s not a game I am comfortable running at the moment. But I digress.

Things become complicated if people think that Critical Role’s style is the only way to go. There are as many gaming styles as there are gaming groups and no way to play D&D is the wrong one. Some groups focus on player interactions, others revel in tactical combat, others are suckers for a good mystery. For some sandboxing is the way to go, while others prefer a more GM-guided experience (what some might call railroading). But I understand if players or GMs feel threatened that they might be forced to emulate a professional voice actor and GM of 20+ years and his merry band of players which are also professional voice actors. (Check out this post by a Reddit user asking for help to beat the “Mercer effect”)

The most important goal of any game, D&D or not, should be to have fun. You can have a lot of fun even if your game doesn’t meet the standard set by Mercer et al. On the other hand, if that particular gaming style is your thing, it’s definitely achievable. I have personally played in games which were definitely as epic and as intense as any episode of Critical Role.

Without any doubt, shows like Critical Role which expose our hobby to a wider audience are a boon to our hobby and the RPG industry. But we have to make sure that people don’t get the impression that the only fun roleplaying game is D&D 5th Edition or that Matt’s style is the only valid one. What are your thoughts on the Mercer Effect? Please share your thoughts below!

Chimera Basic is out! Get it now for free!