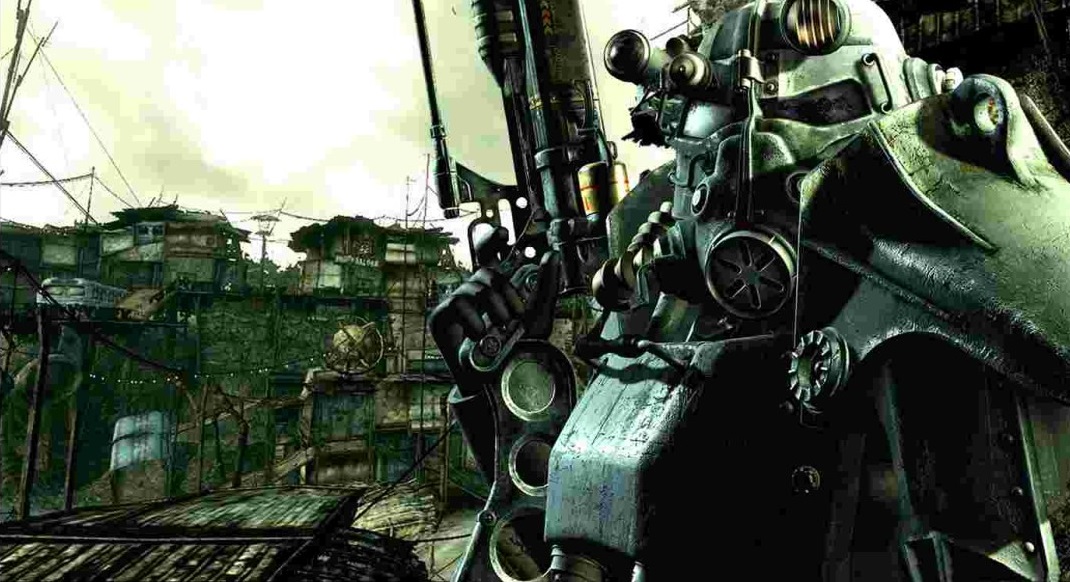 If you told me yesterday that Bethesda would eventually allow someone to design a Fallout pen & paper roleplaying game, I wouldn’t have believed it. For a very long time they weren’t willing to let anyone touch this franchise. But it seem Modiphius managed to convince them that Fallout was in good hands with them. 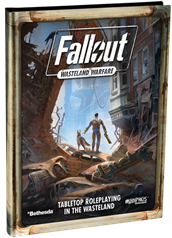 What’s even more surprising that they’ll not just release one but two RPGs in the Fallout universe. The first one will be a roleplaying expansion to their successful Fallout Wasteland Warfare miniatures game (check out our interview with its designer James Sheahan). The second one will be a more traditional tabletop RPG using Modiphius’ 2d20 System. You can learn more about these games on Modiphius’ Fallout Roleplaying website.

The one based on the miniature game will actually be out this summer and will be playable without miniatures as a standalone RPG using free downloadable cards!

I am extremely excited about these news and hope we’ll get more details on both games in the near future!