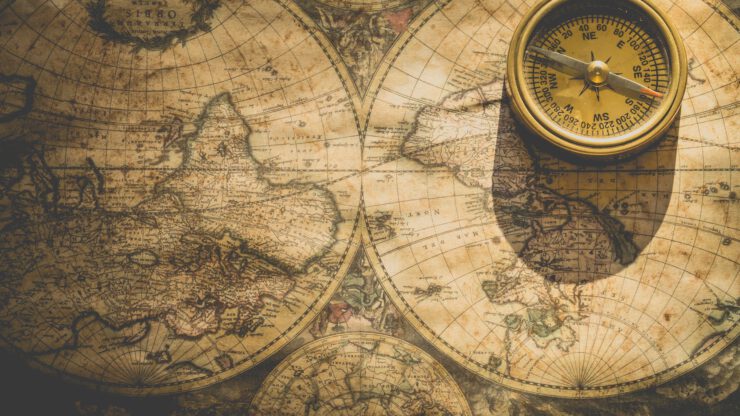 About two weeks ago I posted my first attempt at a map created in Wonderdraft on Twitter. To my surprise this post created a lot of interest and I got a ton of useful feedback. Initially I tried to fix some of the issues the map had (like rivers that made no sense), but eventually I decided to start from scratch.

In order to get more realistically looking mountains and rivers I actually used a map of the Carpathian Mountains as an inspiration. As a next step I plan to write down a few notes on all of the places marked on the map. I already have a slew of ideas and I am very excited to let my players explore these lands.