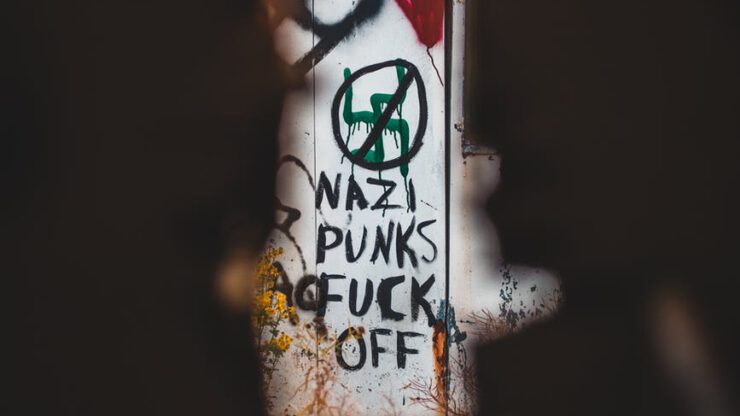 I highly recommend anyone watching the latest video from YouTuber John Battle in which he looks closer at some of the more toxic elements in our hobby. If you watch only one YouTube video today, make sure it’s this one! But I have to warn you: the video contains contains explicit language, adult themes, violence, racism, and transphobia.

But it is important that you learn about these bad actors and avoid them. The tabletop RPG hobby has been becoming more diverse and inviting over the years and we shouldn’t let the Alt-Right destroy our hobby!