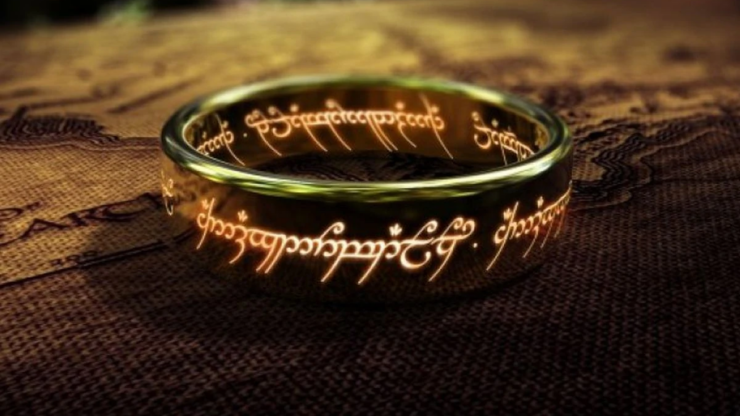 For quite some time now, Dungeons & Dragons (especially in its 5th Edition) has been THE roleplaying game. There have been times when D&D was basically to roleplaying games what Xerox was to photocopiers. It’s the 800-pound gorilla in the tabletop RPG hobby. More recently the sudden surge of interest in the game (caused by many factors including the success of Critical Role and the Netflix series Stranger Things) managed to achieve what many thought impossible: D&D has become mainstream.

Unfortunately this is not good for everybody. Sure, Wizards of the Coast and some of the people creating third-party products could make good money, but overall a quasi-monopoly in the gaming industry is bad for all of us. A healthy gaming community needs many voices, diversity, new ideas, small niches, various play styles. For many publishers producing content for 5E is the only option which makes sense financially. But not everyone is happy with D&D-style fantasy roleplaying. Some may even leave the hobby since there are not enough alternatives more suited for them that they know about. This further makes support for non-D&D games less viable – a vicious circle. And there’s the problem that monopolies usually have no incentive to innovate.

Of course it’s highly unlikely that there might be a day with only D&D available to play. There will always be alternatives. But it gets harder and harder for other games to stay visible. And as the recent OGL kerfuffle has shown us, it becomes quite an issue when a large corporation who basically owns our hobby decides to change the rules of the game (pun intended). Since there are more than enough articles about this ongoing scandal I will not go into more details here, but let’s just agree that monopolies usually don’t work in favor of the consumer.

Unfortunately a lot of us don’t see it that way. Many people wouldn’t mind rallying all roleplaying game fans under one banner. When several third-party publisher announced their decision to move away from D&D 5E in favor of their own game systems, voices could be heard asking these publishers to join forces and work on a singular new and open TTRPG able to replace D&D 5E. These people would gladly and willingly replace one monopoly with another. I can partly understand why. Many people don’t want to learn new rules and they prefer games with lot of support. At this point most people are probably familiar with D&D and IF they decide to switch to something else, they want to make sure they invest in the BIG game. We just prefer to belong to the winning team, the biggest tribe. With various new games competing with each other there’s always the chance you decide to bet onto the wrong horse – and who wants that?

But it would be much better if all these new projects became great successes and attracted new players to the hobby. Competition also leads to more choice for us and more innovation. Playing more than one game can also make you realize that rules aren’t actually that hard to learn or you might find out that there are other games out there you might enjoy even more than the one you started with. I believe it never hurts to broaden one’s horizon. Even if you’ve already found the perfect roleplaying game for you, I still implore you to try out other games as well. You might be surprised what you find.

Ask the Readers: Where do you buy your RPG products?