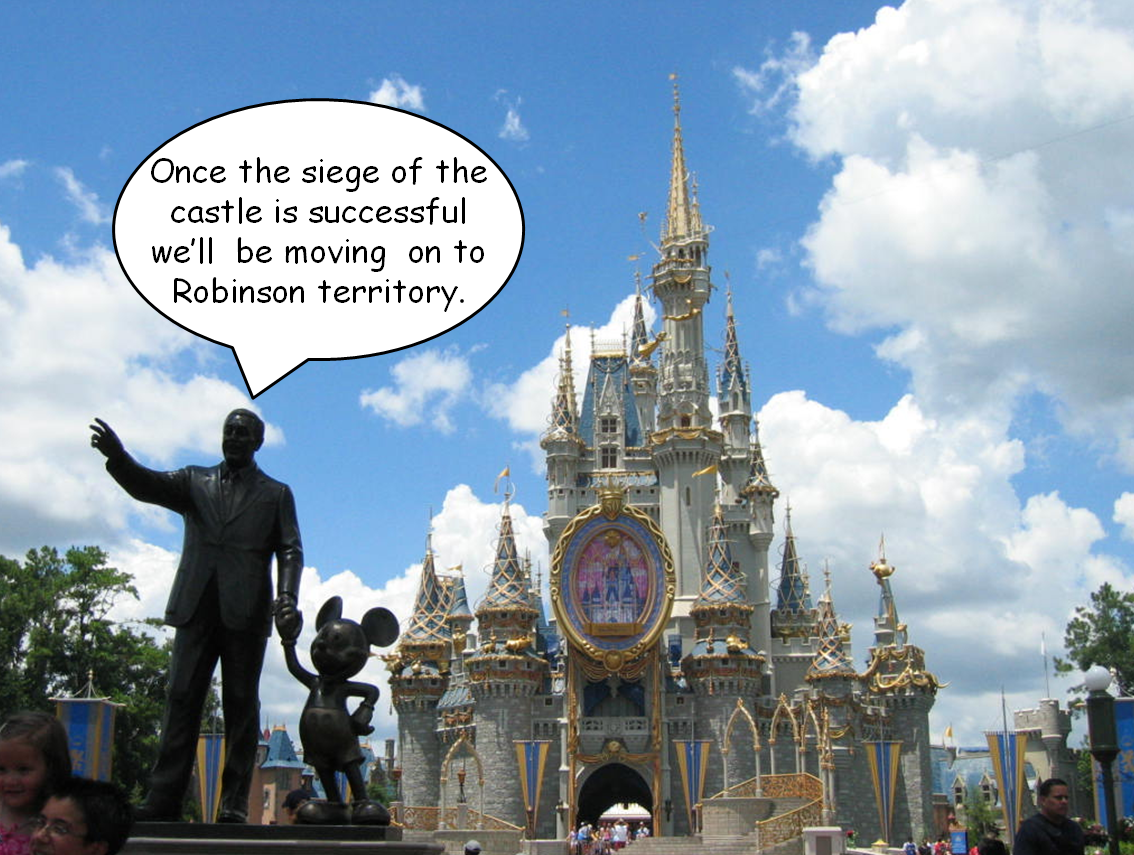 I was too young to see the original Wonderful World of Disney on TV. I did catch reruns on local TV, in Spanish too, but that fact did not diminish my enthusiasm. I dreamt of the day that I would visit Walt Disney World. It’s the common dream of many Puerto Rican kids; there is almost a religious fervor to it. It’s the trip you HAVE to make!

I made the trip and have visited the myriad parks in Orlando Florida on many occasions. Think what you may of the parks, the commercialism, the lines, I still love them. I remember the first time I rode in The Pirates of the Caribbean (the ride that inspired the movie) and afterwards spending my mother’s money getting the pirate hat and the fake flintlock pistol and rifle and then running across David Crocket Island plundering and pirating… It’s a wonder I did not get into cosplay!

Through the years Disney parks and other attractions such as Universal amaze me and inspire me. In fact it’s a rare occasion when I go to amusement parks and I don’t get some inspiration for a game; from modern games set in similar parks, to ideas about the future, the past, or simply how to create the illusion of magic. I think that’s the gist of it really, the magic of make believe, the magic of making the seemingly impossible seem possible.

I’ve written about travelling and inspiration before. So I embark on this trip with the idea of enjoying myself and seeing what inspires me in terms of games. I hope to return reinvigorated, relaxed and with new ideas for my games. Are you a fan of amusement parks? Have you integrated elements of your visit to parks into your games? What inspires you when you travel?