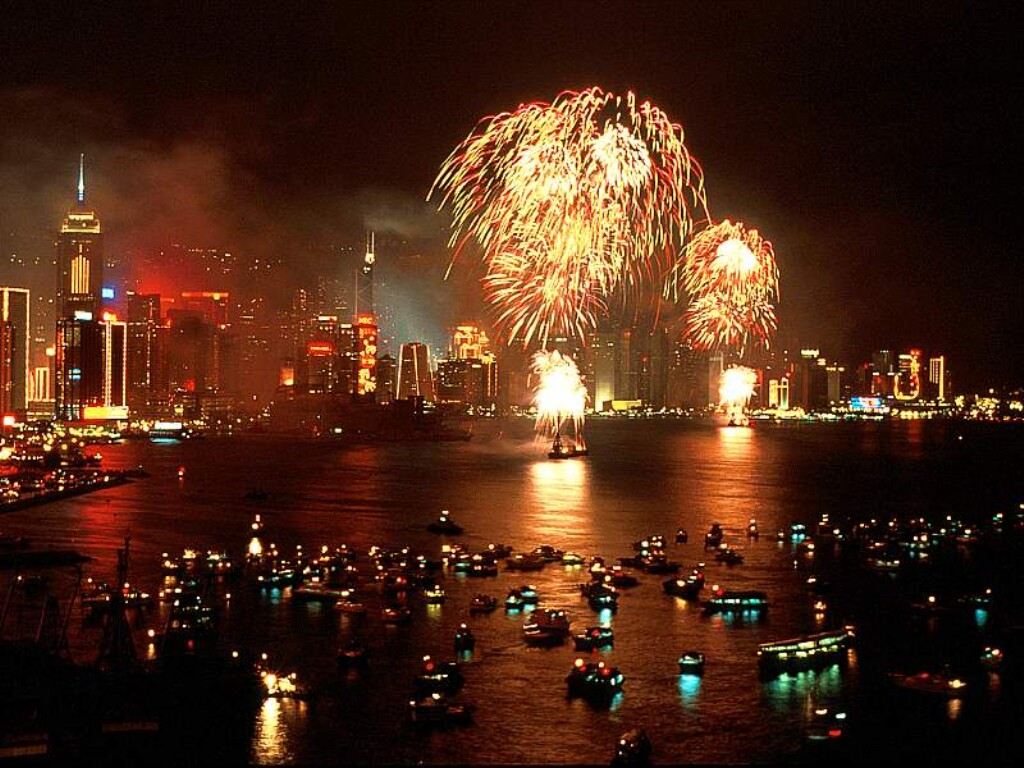 Yesterday my vacation started and so I decided to take a few days off from the blog starting today. Christmas (and my girlfriend’s birthday) are only a few days away, and I am pretty sure that I won’t be able to write that many blog posts anyway. So I decided to take a break from blogging and make sure that I have a couple of exciting things to blog about next year. I got me a couple of new roleplaying game books recently (as premature Christmas gifts) that I plan to read over the holidays, so expect some reviews or at least some thoughts on the games in question in the future. I will also spend New Year’s Eve with my gaming group and I’ll probably run a horror RPG like I’ve done in the years before.

When it comes to gaming 2014 could be a great year. I’ll continue to run games for two gaming groups and a third one (in which I’ll be one of the players) is slowly forming. So overall this looks very promising, not like in the years before where I had some kind of a gaming dry spell. With my main group we’ll probably start with a Shadowrun game in 2014 – using Savage Worlds rules. My second campaign is the one based on Fallout which I’ve blogged before. If everything works as planned it will keep us busy for at least half a year. The game I’ll play in will be Traveller using BRP rules. So, what are your gaming plans for 2014? Please share your plans in the comments below!

The team of Stargazer’s World wishes you happy holidays and a happy new year 2014!

Review: All We Have Forgotten